• Tottenham are active with record-signing Ndombele loaned to Lyon 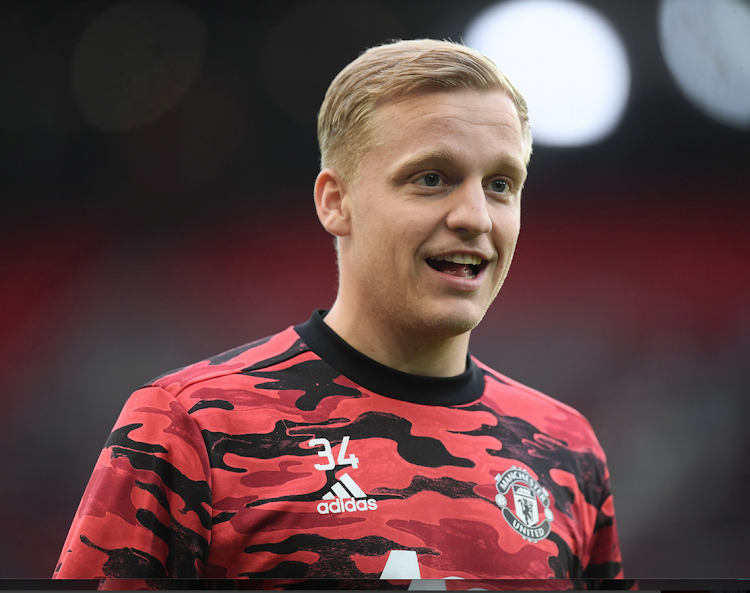 Midfield duo Donny van de Beek and Dele Alli get chances to rebuild their faltering careers at Everton after making moves on Monday’s transfer deadline day, while Barcelona are set to rescue Pierre-Emerick Aubameyang from his Arsenal nightmare.

The English Premier League saw the most action on the final day of transfer activity until the end of Europe’s top five leagues’ domestic seasons, with Tottenham Hotspur and Everton the busiest clubs.

Alli’s permanent switch to Goodison Park from Spurs represents a fresh start for the 25-year-old, who has fallen from grace having been a key figure for club and country only a few years ago.

The midfielder made only seven Premier League starts last season under former coach Jose Mourinho and has been unable to win his first-team spot back on a regular basis under new boss Antonio Conte. Alli last made an international appearance in June 2019.

“I’m delighted to have signed for Everton, a huge club with a great fanbase and history,” Alli said. “I’m eager to get started and can’t wait for my first game in an Everton shirt.” 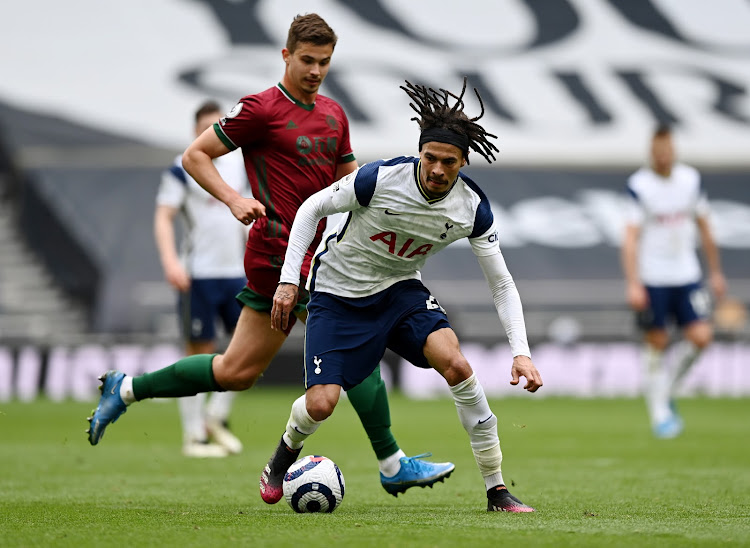 With Alli headed for Everton, that made room at Tottenham for two new arrivals in the shape of the midfield pairing Dejan Kulusevski and Rodrigo Bentancur from Juventus.

There was further clearing of the decks from Conte on Monday, with another player who has flattered to deceive for Spurs - club-record signing Tanguy Ndombele - joining former club Olympique Lyonnais on loan.

The writing was on the wall for Ndombele when he was booed off by his own supporters during last month’s FA Cup match against Morecambe.

It is new beginnings aplenty at Everton, with new boss Frank Lampard confirmed as the club’s new manager on Monday. He added two fresh faces to his squad before the deadline passed.

Alli is joined by another midfielder desperate to show what he can do in Netherlands international Van de Beek. To say his dream move to Manchester United did not work out would be an understatement, as Van de Beek’s first season with the club was spent looking on from the sidelines under previous coach Ole Gunnar Solskjaer.

The arrival of interim manager Ralf Rangnick has only made things worse, with the Dutchman yet to start a Premier League match this term, mustering just 69 minutes all season in the English top flight.

The 24-year-old will hope that under a coach who scored Premier League goals for fun from midfield as a player, he can learn a few things in training to turn his fortunes around, returning to United in the summer a different proposition altogether.

“I had a really positive meeting with the new coach,” he said. “We have the same ideas about football and he had a lot of influence on my decision.” Aubameyang’s impending departure from Arsenal marks the end of a precipitous fall after four years in North London.

However, he could only muster 10 league strikes the following term as Arsenal finished eighth, and things have deteriorated further for Aubameyang this season.

The 32-year-old striker has not played for Arsenal since December after manager Mikel Arteta stripped him of the captaincy due to a “disciplinary breach”.

The free transfer to Barcelona has been agreed late on Monday, according to widespread reports, as Aubameyang gets set to limp out the door after scoring just four Premier League goals in 2021-22.

Arsenal were so desperate to get him off their books they will let him leave for nothing, 18 months before his contract concludes.

Barcelona have done plenty of rebuilding in the transfer window, with England’s Premier League where they chose to do most of their shopping. Adama Traore arrived from Wolverhampton Wanderers on the loan while Manchester City sold Ferran Torres to the Catalan club.

The feel-good story of deadline day was the return of Danish midfielder Christian Eriksen to football, as he signed for Premier League club Brentford, seven months after he suffered a cardiac arrest during a European Championship match.

The most expensive signing of the window remained new Juventus striker Dusan Vlahovic, who left Fiorentina for a deal worth up to 80 million euros ($89 million), plus other charges.