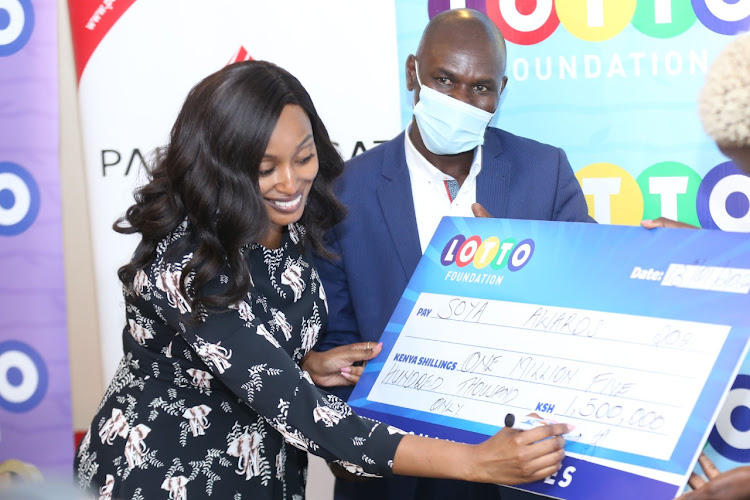 The 2008 Beijing Olympics 800m champion Wilfred Bungei believes recognition of sportspersons across various disciplines will encourage many young talents to pursue their goals with passion.

Bungei lamented that many sports awards in the country only focus on certain disciplines in which Kenya is prominent while excluding others where there may be budding talents performing great exploits.

"I believe that every other sport should be encouraged. Panelists in various sports awards should expand to others than the ones we already know. I like to encourage young sportspersons to delve into different sports because as a country we are good in athletics and we like football and volleyball," the 2006 World Indoor 800m champion said.

Bungei cited the example of the Sportsperson of the Year Award (Soya) as an example of an award, which has evolved in its 18-year existence to encompass as many categories as possible.

"I think it has really evolved over the years. For a long time, there were few categories but have now expanded to include many other sports in this country," he said.

The 1998 World Junior Championship silver medalist added: "I happen to be very fortunate that in 2008, I was the second runners-up as the Sportsman of the Year. I've always appreciated the organizers for deciding to award sportspersons who have made this country proud."

Bungei was speaking on Thursday afternoon at Panafric Hotel during a press briefing on and launch of sponsorship for this year's Soya Awards to be held in Bukhungu Stadium, Kakamega on January 19.

Speaking at the same event, Lotto Ceo Joan Mwaura said the awards are the perfect encouragement for sportspersons as they target a better year after a difficult period occasioned by the coronavirus pandemic.

"The people who are nominated, it would be great to encourage the young athletes. We can learn great lessons from our sportspersons when they work together as a team to achieve their goals. We hope to have a great 2022 as we continue supporting sports all the way from the grassroots," she said.