Demand for 3D printing on the rise as athletes, fans seek to keep memories alive

3D printing has been popular in sports equipment especially for Paralympics athletes.

• The rise in demand for 3D printed images signifies a growing trend where fans and athletes want to keep the memories of the best action.

• Now with the making of 3D photos, athletes can keep their memories alive, fans too can treasure the best moments through having 3D printed photos of heroic moves by their favourite players. 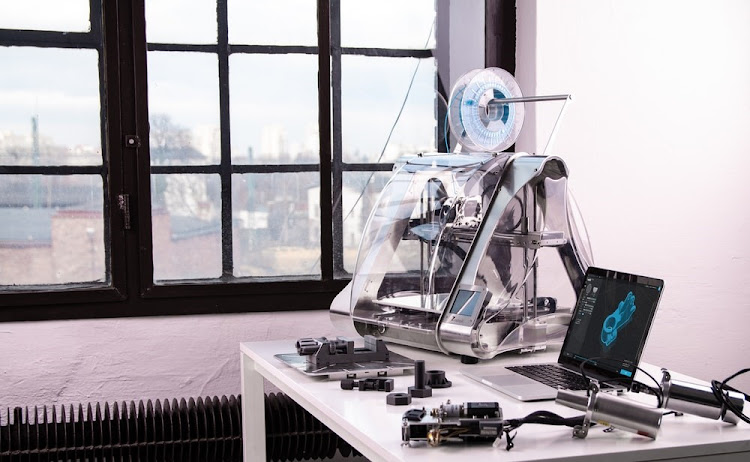 The rise in demand for 3D printed images signifies a growing trend where fans and athletes want to keep the memories of the best action.
Image: COURTESY

In the sporting industry, 3D printing has been popular in sports equipment especially for Paralympics athletes.

These are athletes who are in need of more intricate and lighter equipment to allow them to compete effectively in tournaments.

Using state-of-the-art scanners 3D sports equipment has been created to suit their comfort.

With time, 3D is being embraced in sports not just in the creation of equipment but also in making photos.

Fans have been ordering for 3D printing of the greatest sports photo.

Athletes also have not been left behind; they are also ordering their photos from tournaments in 3D printing.

Just as 3D printing allows customization and personalization of the sports equipment, the same concept is enabling the athletes to acquire photos that depict their best moments uniquely made to fit their tastes and preferences.

In their review and coverage of Austria betting, Mighty tips have noted that the number of athletes who are ordering photos from tournaments in 3D printing has been increasing.

Kate Richardson, an online sports betting expert says that this trend is not only found with athletes, the fans too have picked up, and they are getting photos of their favourite athletes.

They are creating a stunning lifelike 3D model to commemorate the outstanding moments.

Kate Richardson who has been providing betting enthusiasts with accurate and comprehensive analysis of bookmakers as well as sports tournaments says that 3D printing technologies have become popular. 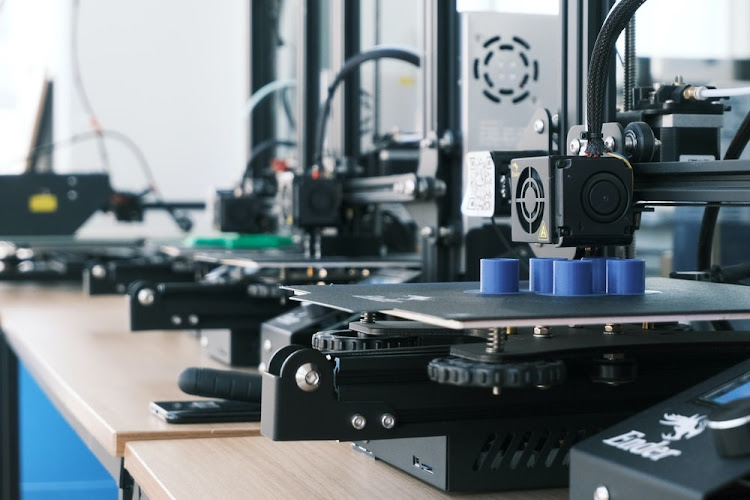 Now with the making of 3D photos, athletes can keep their memories alive, fans too can treasure the best moments through having 3D printed photos of heroic moves by their favourite players.
Image: COURTESY

It is evident that all industries are embracing additive manufacturing.

Talk of construction, aerospace, medicine as well as sports industry, Kate says that 3D printing in sports has gone beyond the creation of the following: surfboards, golf clubs, ski boots and other equipment.

It is now stretching to photos from tournaments where athletes and fans want to keep memories of the best moments. To know more about Kate Richardson and her analysis click here to view her profile.

As a sports fan whose team has performed well in a big tournament courtesy of an athlete who saved the day through some heroic moves, you would like to remember this moment.

You would love to hold this moment when the athlete jumped and shot the goal or made a tackle that brought your team to glory.

Previously, a photo would have done it but now with 3D printing service available, you can preserve the edge of the seat moment when your best English athletes if you are a fan of the premier league made history.

You may have heard of a German company by the name Staramba; it offers a 3D printing service where it creates figurines of top players.

If you want a 3D printed figurine of the top players in any team in the premier league it will be created.

The company has created figurines for various English athletes as well as players in most of the world including European, American, and Canadian teams.

If you would like to know more about Canadian players who are likely to have their images made click here and learn more about the popular games in the country.

Back to the Staramba figurines, they initially do a 3D scan of the player's body, and once complete, they model and 3D print through a multicoloured 3D printer.

So, if you are looking to have athletes figurines as a preservation of the best sporting memories like those provided by the Austria betting experience, you can have them 3D printed and done by the best 3D printing service.

Athletes who have experienced the benefits of 3D printing

This is part of protective equipment which is worn by athletes who have a facial injury.

United Kingdom firm Cavendish Image is a leader in the field where they have been using 3D photography.

The image of the athlete is taken, then printed from nylon, and developed into a 3D shape.

English athletes such as John Terry have been beneficiaries of such protective equipment when he had a cheekbone injury.

This is the mask that helped him to wait for the surgery as well as offered protection as the bone healed after the injury.

He was able to continue with his training, played in the major tournaments, and even scored.

John Terry will always be grateful to 3D technology as it allowed him to continue participating in sports.

Now with the making of 3D photos, athletes can keep their memories alive, fans too can treasure the best moments through having 3D printed photos of heroic moves by their favourite players.

Athletes and fans can get their 3D photos printed in any size of choice, for those who like them small, the option is accommodated, likewise, for those who would like to have big sizes, the figurines are available, and the only thing that you will have to worry about is how to move it and where to keep it.

For those who have big spaces, this is not a problem, it can be kept indoors or outdoors, it only involves identifying the perfect place for such treasured memories.

Initially, we knew 3D printing as a preserve of certain industries such as construction, aerospace, and in making certain sports equipment such as protective devices and shoes.

With the wide embracement of this technology, it has extended to other areas such as photography.

Athletes and fans are acquiring 3D photos and figurines depicting best memories, they are acquiring images that remind them of the best actions in the field.

Orders of athletes in need of 3D photos from tournaments are increasing, fans too are not left behind, and this signals the growth of industry, providing both the users and sellers an opportunity to gain.