Kenyan representatives Wazalendo face a tricky opener in the form of Zamalek on Wednesday at the Theodosia Okoh National Hockey Stadium in Accra, Ghana.

•The African Cup for Club Championship serves off on November 24-30 in Accra, Ghana 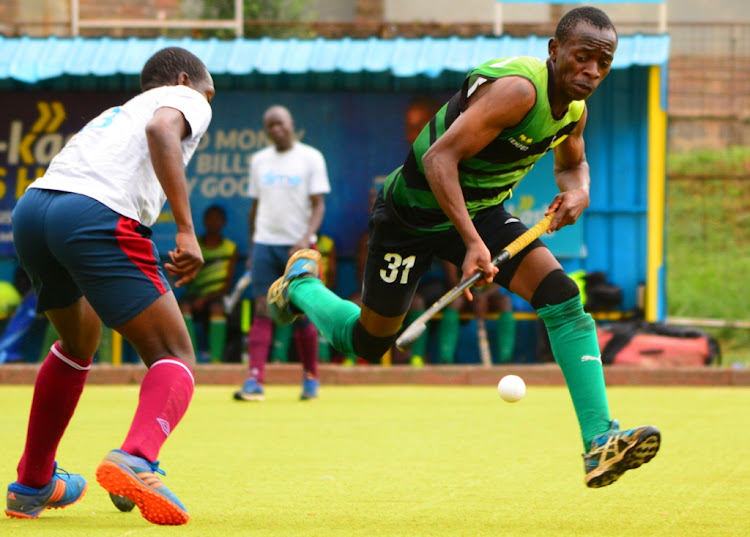 A new champion will be crowned in this year’s 32nd edition of the African Cup for Club Championship serving off in Accra, Ghana from November 24-30 in the absence of Egypt’s El Sharkia, who won both categories in the 2019 edition.

El Sharkia’s men’s team saw off Smouha 1-0 to bag their record 24th African title in the Egyptian derby as their women counterparts got the better of Ghana Revenue Authority by the same scoreline.

Kenya’s representatives Wazalendo are in Pool ‘B’ alongside Zamalek (Egypt), Ghana Revenue Authority (Ghana) as well as Tairat (Egypt).

Wazalendo face a tricky opener in the form of  Zamalek on Wednesday at the Theodosia Okoh National Hockey Stadium.

The Egyptian side has been regular in the competition as the Fidelis Kimanzi tutored Wazalendo start as underdogs.

The Kenya Hockey Union league has been inactive since March 2020 and match fitness could affect Wazalendo even though they have played in some friendly matches.

Wazalendo will hope to get the better of GRA on Thursday in the 10:30 am kick off before concluding their pool matches with a fixture against Tairat.

The top two teams in each pool progress to the semifinals to be played on November 29.