•Onchari has opted out after winning the first race at Ensoko 10kms cross country two weeks ago and the Masaba North 10kms road race on Sunday.

•This Sunday, the series heads to Nyamira North for the 10kms road race. Onchari said has now decided to prepare for the Nyamira Great Run 21kms event to be held on October 31. 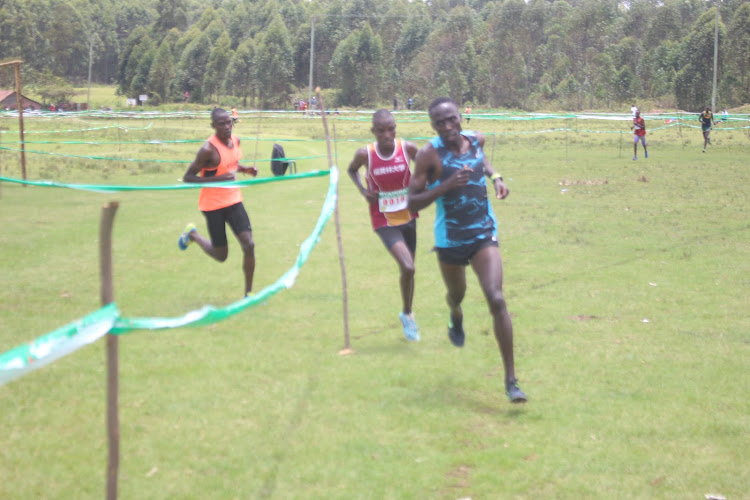 In the absence of Enock Onchari, who has won two consecutive Nyamira Great Run series events, a new winner will emerge during the third edition scheduled for Sunday in Nyamira North.

Onchari has opted out after winning the first race at Ensoko 10km cross country two weeks ago and the Masaba North 10km road race last Sunday. 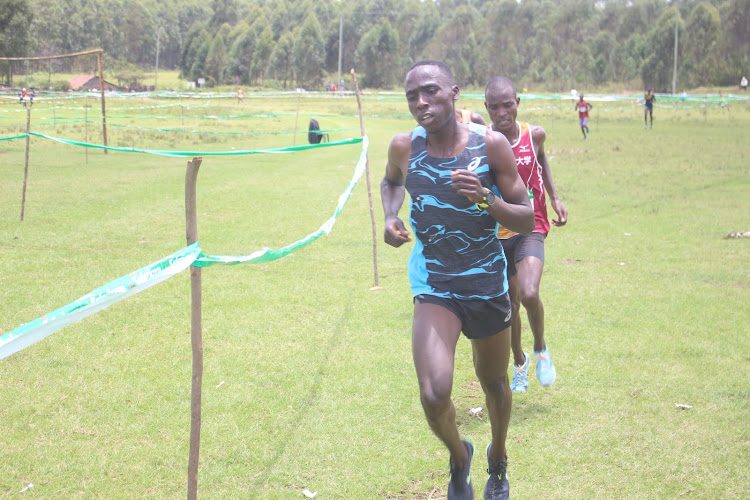 This Sunday, the series heads to Nyamira North for a 10km road race. Onchari said he has decided to prepare for the Nyamira Great Run 21km race on October 31.

“I would have wanted to run but after discussions with my coach, I have decided to skip this weekend’s event to prepare for the main event,” said Onchari.

In his absence, seasoned marathoner Sammy Nyokaye is the clear favourite in the men’s race.

“I finished fifth in last weekend’s event but this time round, I’m targeting a top-three finish,” said Nyokaye.

On Thursday, Nyokaye said: “I want to thank Nyamira Governor Amos Nyaribo and his team for sponsoring the Nyamira Great Run series. This has given us an opportunity to race at home.”

In the women’s 10km race, Beatrice Begi will go for her second title after winning the Ensoko cross country. Last weekend, she was beaten to second place by Faith Chepkoech. 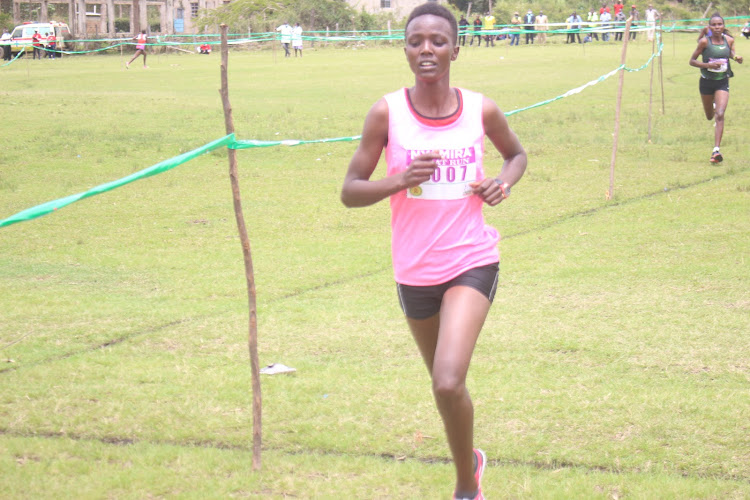 Begi, who trains in Nyahururu, said: “I want to reclaim the series. Last week, I lost out to Chepkoech because I suffered a stitch after five kilometres.”

Nancy Kerage will hope to be lucky this time after finishing third during the Nyamira North 10kms last week. Local girls Christine Oigo, Doris Omari and Tecla Nyabuto are the other seasoned athletes who have entered the race. 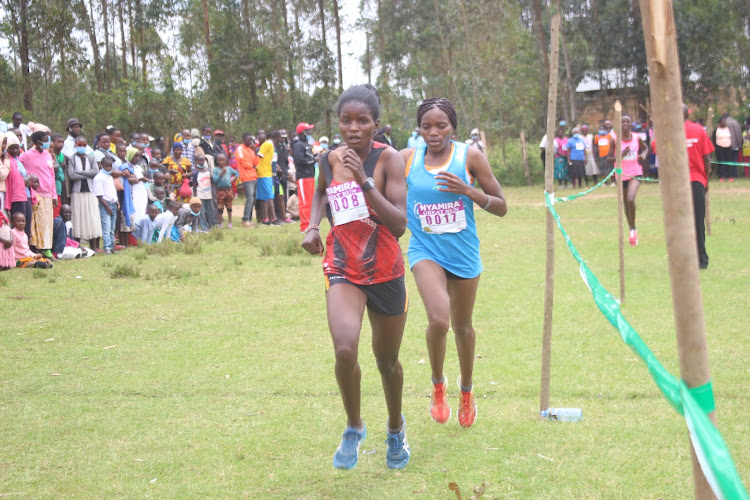 Nyamira County Athletics Kenya secretary George Ogeto said the race will start at Nyamusi on the Ikonge-Chabera road and conclude at the proposed Esanige Stadium.

“We expect a good turnout on Sunday,” said Ogeto.

The fourth edition in the five-part series will be held at Kiendege in Manga Sub County on October 17 while the fifth will be staged at Sironga in Nyamira South.

The five-part cross country and road races will culminate on October 31 during the Nyamira Great 21km Run. The race will start at Chepilat on the Nyamira/Bomet border and finish at Ikonge Primary School.