• "At 37,  I am still able to play and I am fitter than ever before," the three-time national champion with Kenya Police said. 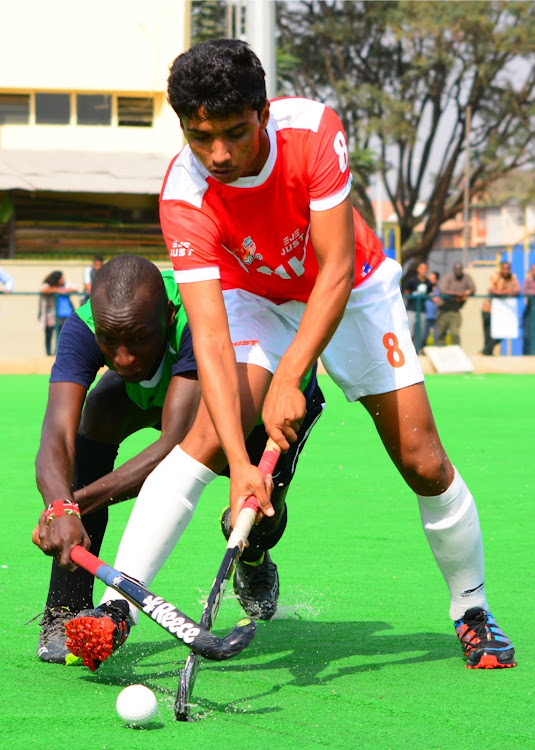 International midfielder Willis Okeyo, 37, feels he still has a lot to offer to the national team and will give his last shot before hanging his boots.

Despite reaching the twilight of his career, the Spartans tactician believes he's in the best shape and readily available for duty should his services be needed. He recently returned to Germany for a fourth stint with VfB Stuttgart, having been there twice in 2019 and last year.

"If I am still doing it here in Germany and back home at club level, then I can try my last shot in the international level. At 37,  I am still able to play and I am fitter than ever before," the three-time national champion with Kenya Police said.

"When the time to pass the mantle comes, I will do it but I will be available to help when needed in terms of tactics, technical skills and moral support."

Okeyo is one of the most capped hockey players in the country and is regarded as the finest midfielder of the decade. In 2015, he has crowned the Most Valuable player in the Bangladesh Premier League after helping Dhaka Mariners clinch their maiden trophy.