The IPL was suspended near its halfway stage in May as India grappled with a surge of Covid-19 cases and two franchises reported several infections. 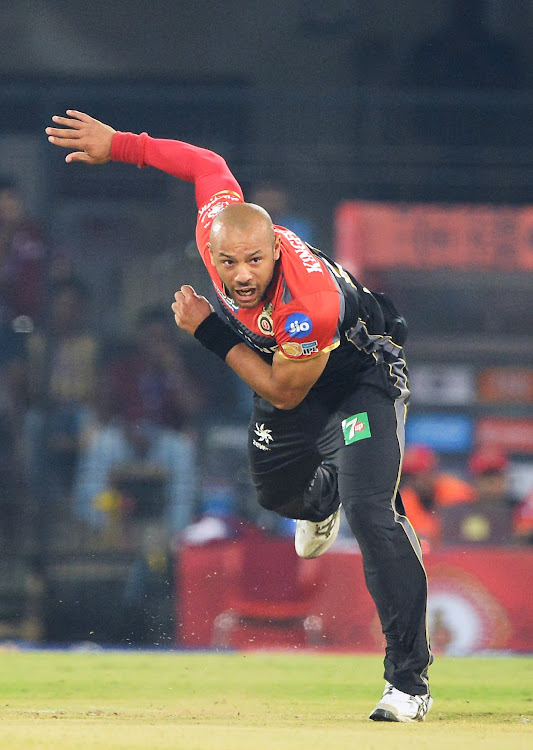 England will be well prepared for the Twenty20 World Cup because half of the squad are getting used to conditions in the United Arab Emirates by playing in the Indian Premier League, bowler Tymal Mills said.

The IPL was suspended near its halfway stage in May as India grappled with a surge of Covid-19 cases and two franchises reported several infections.

The remainder of the season was then shifted to the UAE, which also hosts the World Cup in October-November, and Oman.

“One of our advantages is that we’ve got half the squad playing in the IPL at the moment,” said Mills, who was recalled to the squad for the first time since February 2017.

“I’m sure we’ll come out of that with a bunch of information and ... we’ll be well-prepped and well-versed by the time we get together. I’m sure we’ll be full of confidence and back ourselves to beat any team.

“We’ve got a very strong, very adaptable squad and most of the guys have played a lot of cricket in that area, whether it’s IPL, Pakistan Super League or internationally.”

Meanwhile, West Indies could be tempted to play Shimron Hetmyer as a finisher at the Twenty20 World Cup after the Delhi Capitals batsman excelled in the role again in Monday’s Indian Premier League (IPL) victory against Chennai Super Kings.

The left-handed batsman’s unbeaten 28 off 18 balls helped Delhi claim the top spot in the points table having already secured a playoff berth. The 24-year-old from Guyana pulled off similar breezy cameos in the first half of the tournament in wins against Mumbai, Punjab and Bangalore.

“Very important for me to finish games,” said Hetmyer, who usually bats in the top order for West Indies. “I tell the guys that is what I am paid for and I try to finish as many games as possible.”

“Playing for West Indies, I bat in the top four. Here it’s a different challenge for me, and so far it’s been really fun and I’m really enjoying it,” he added. “It is a little bit tough on some of the pitches that we play on but I’m trying to be more open to different challenges.”