Solskjaer says not impossible to leave Ronaldo out of team

United are joint top of the Premier League on 10 points after four matches.

•Ronaldo, who has rejoined United after 12 years away, marked his comeback at Old Trafford with two goals in Saturday’s 4-1 Premier League win over Newcastle United. 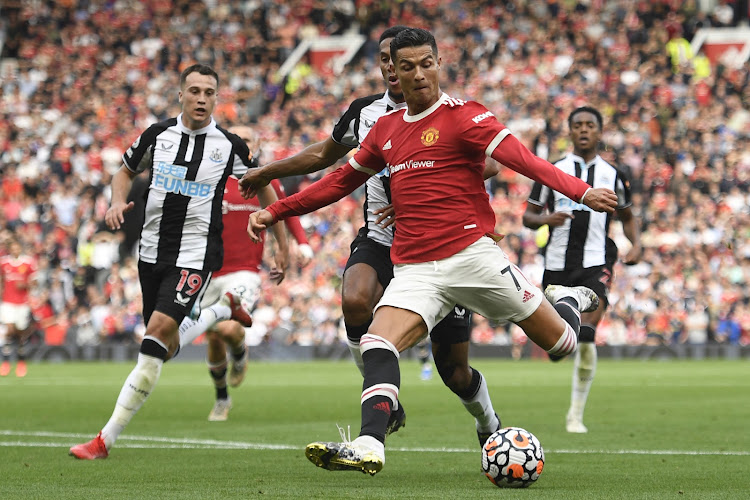 Manchester United manager Ole Gunnar Solskjaer said he will carefully manage Cristiano Ronaldo’s playing time but has to balance that with getting the 36-year-old Portugal forward settled into the side.

Ronaldo, who has rejoined United after 12 years away, marked his comeback at Old Trafford with two goals in Saturday’s 4-1 Premier League win over Newcastle United.

“The other thing with Cristiano is that he looks after himself so much so I know he will recover quickly and he has had a pre-season.

United are joint top of the Premier League on 10 points after four matches. They travel to West Ham United on Sunday for their next league match.

Elsewhere, Manchester City manager Pep Guardiola praised his squad’s commitment after they bounced back from a shaky start to their Premier League season with three successive wins.

Title holders City suffered an opening day defeat at Tottenham Hotspur but responded with wins over Norwich City, Arsenal and Leicester City to move up to fourth, a point off leaders Manchester United.

Guardiola, who has guided City to three league titles since taking over in 2016, said his squad had to build on their winning form and continue to push hard in training.

“The last three weeks was so good,” Guardiola said. “The way we trained was a little bit of a surprise after what we achieved last season.

“The commitment of everyone was excellent. That’s why we trained really well and the results against Arsenal, Norwich and Leicester proved that. “Hopefully we can continue with this mentality and raise the standards through the training sessions. That’s the key point.”