•Chelsea could become only the second club after  United to reach 600 EPL wins if they can record what would be a sixth victory in seven PL home H2Hs here. 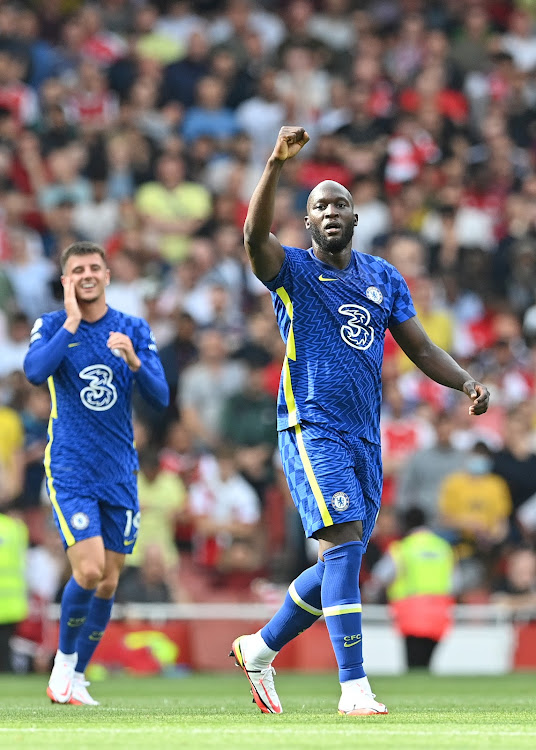 The exit door figured largely over Watford’s summer business as their departing players had totted up over 800 combined appearances for the club. Home form may be key to the Hornets’ stability as Watford’s 3-2 victory in their opening Premier League home game extended their current winning run of home league games to an all-time best ever (ten).

Eight clean sheets feature in Watford’s ongoing winning run in home league action, but the PL is a different proposition. In fact, Watford have no clean sheet across their last 13 PL matches played at any venue, whilst scoring themselves in only seven of those games.

It has been a hard luck story so far for Wolves, who have begun this PL campaign with a hat-trick of 1-0 defeats despite out-shooting their opponents in every PL fixture to date this term. Another loss here would equal Wolves’ worst-ever run of consecutive PL defeats—a seven game run between March-April 2012. Their current run includes three away losses, which is Wolves’ joint-worst run of PL away defeats since 2011.

This could be a landmark day for Thomas Tuchel’s title-chasing Chelsea as they will become only the second club after Man United to reach 600 Premier League wins if they can record what would be a sixth victory in seven PL home H2Hs here.

The evidence for a strong Chelsea title charge this season keeps adding up, and with Tuchel guiding Chelsea to more points than all but Man City since his arrival, they’ve got momentum from the start. Nine of his 13 PL victories in charge have been accompanied by a clean sheet, yet one of the three defeats was against this plucky Aston Villa side.

It’s been a mixed start to the PL campaign for Dean Smith’s new-look Villa though some optimism remains that by season end they could be challenging for the European places. The ‘Villans’ are likely to put on a positive display, after scoring at least twice in four straight PL away games. They’ve also won as many PL away matches in London across their last six as they did in their prior 29 top-flight trips to the capital.

Southampton began this EPL round as the highest-placed of the eight win-less clubs after snatching a point at Newcastle last month. Their fans could be in for another nerve-wracking after several months of being perilously close to the relegation zone.

The ‘Saints’ have started as underdogs in all three PL matches and continue to lament their underachievement seen last season that was capped off with a near-league worst win-rate of just 16.67% as PL outsiders.

West Ham United have not looked back since securing their highest PL finish of this century last campaign with a final round 3-0 demolition away to Southampton. Whilst their high position in the table this season isn’t the greatest of shocks given they were favourites on all three occasions, few would have picked them to be a joint leader for goals scored (10) after three match-days.

The ‘Hammers’ have been near-invincible against Southampton in recent years, taking points from each of the seven most recent PL encounters. When also considering that all five of their goal scorers from this PL season made an appearance in the most recent H2H, all signs point to another commanding win.