Questions are being asked about whether some people went too far to protect the team’s image, in blatant disregard of justice?

•Iceland, a country of 370,000, was stunned and angered last month by revelations of sexual assault and harassment after 25-year-old Thorhildur Gyda Arnarsdottir.

•She accused a national squad player of grabbing her by the crotch and neck and making obscene remarks at a Reykjavik nightclub in 2017. 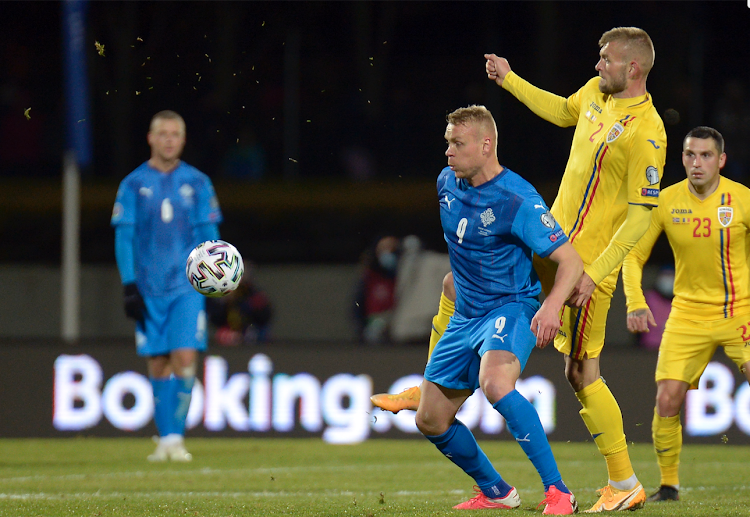 Minnows Iceland became the darlings of the football world when they beat England to reach the Euro 2016 quarter-finals and then qualified for the 2018 World Cup, but the fairytale has been tainted by a sexual assault scandal rocking the tiny nation.

It has led to questions being asked about whether some people went too far to protect the team’s image, in blatant disregard of justice?

Iceland, a country of 370,000, was stunned and angered last month by revelations of sexual assault and harassment after 25-year-old Thorhildur Gyda Arnarsdottir accused a national squad player of grabbing her by the crotch and neck and making obscene remarks at a Reykjavik nightclub in 2017. The player was later identified as Kolbeinn Sigthorsson, the national side’s joint highest scorer of all time with 26 goal.

Arnarsdottir also said she knew of at least six other players involved in assaults. The Icelandic Football Association (KSI) has been accused of inaction. Following the revelations, KSI belatedly admitted it was informed this summer of a gang rape that allegedly occurred in 2010, and of other accusations against other players.

In a nation that regularly ranks highly in women’s rights, Prime Minister Katrín Jakobsdottir, who is seeking re-election at the end of the month, said she was “saddened to see that it took all of this to trigger this series of events.”

Sigthorsson, who plays for Swedish side IFK Goteborg, scored in the famous 2-1 win over England at Euro 2016. Expelled from the national team and then suspended by IFK Goteborg, the striker has denied the nature of the allegations but admitted in a statement he reached a financial settlement with Arnarsdottir in 2018.

“What I found shocking and interesting was that there were several allegations against players in the same team,” Vidar Halldorsson, a University of Iceland professor of sociology specialising in sports, told AFP. “I tend to look at it more as a cultural thing rather than just isolated incidents.”

Arnarsdottir chose to come forward with her account after KSI chairman Gudni Bergsson said in a television interview the association had not been informed of any sexual assault allegations against players.

Faced with mounting public pressure and calls from club presidents, the association’s entire board announced its resignation the following day.

“We could have done better,” KSI vice chairman Gisli Gislason acknowledged in an interview with AFP. The scandal comes on top of the team’s woes on the pitch.

The team’s exploits at Euro 2016 led to the players becoming role models for young Icelanders who had been lacking local idols for years. “The mass of the movement shouldn’t suffer for the mistakes of a few,” lamented Gislason.

“Football alone has over 30,000 participants (in Iceland) and it is sad when a few do not follow our goals of non-violence and non-discrimination.”

“The association has now appointed an external committee to “ensure that notifications of inappropriate behaviour are handled correctly.”

“It’s a good thing that all those cases come to the surface, even though this is very difficult for many people ... so we can discuss them,” said Halldorsson, author of “How Small Nations Achieve International Success”.

“In the long run, I think it will be good for football and Icelandic society in general.”