SHABANA TO PUT HOUSE IN ORDER

NSL side Shabana to elect new officials during much-awaited AGM

•Kibagendi and club vice chairman Nyandoro Kambi have already  indicated that they will not defend their seats but they will continue to support the club.

•Shabana finished a disappointing 8th on the log with 51 points from 37 matches. 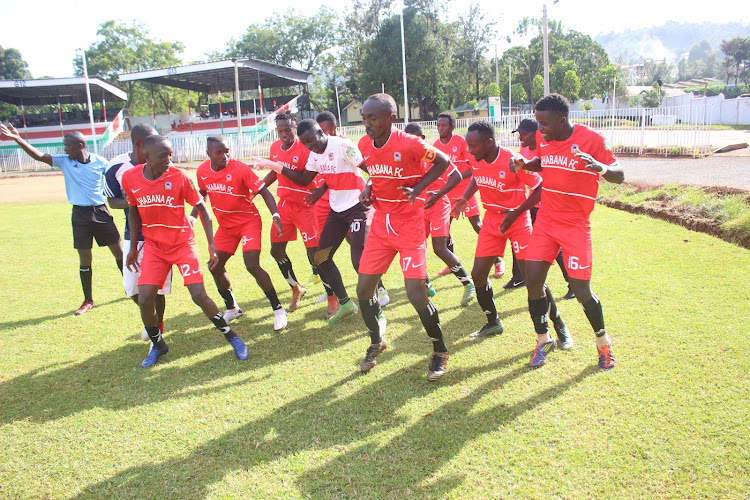 National Super League side Shabana will hold their much awaited Annual General Meeting mid this month at Gusii Stadium.

Club treasurer, Evans Kibagendi, said the AGM will be held either on September 17 or 18. “A circular on the AGM will be released in due course after consultations with all the stakeholders. Preparations for the AGM are top gear,” Kibagendi said in a statement.

He said only registered club members will be allowed to attend the AGM. He, however, noted that  registration for members is ongoing.

Kibagendi and club vice chairman Nyandoro Kambi have already  indicated that they will not defend their seats but they will continue to support the club. However, the two are under pressure from fans to hang on. 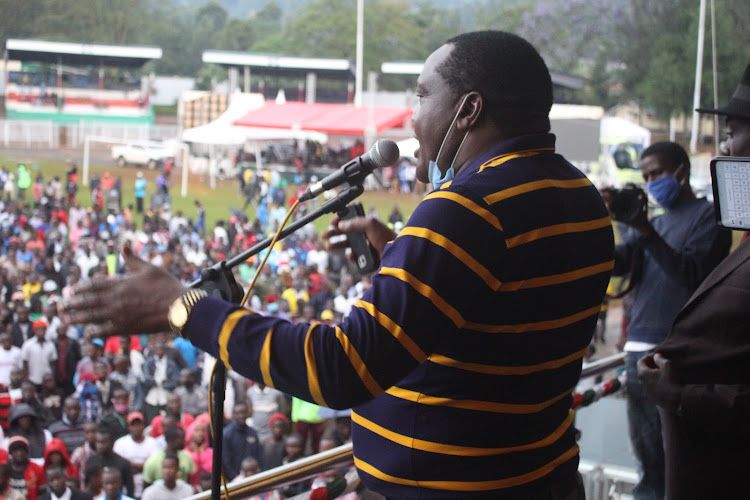 “For us to do a credible election and to see our club move to the next level, you (members) have a responsibility to source for credible leaders and engage, prepare them before the AGM date,” added Kibagendi.

Shabana finished a disappointing 8th on the log with 51 points from 37 matches.  They won 13 games, drew and lost 12 games.

The team was in a pole position to seal a qualification to the Kenya Premier League but a poor run saw the Glamour Boys go for 10 games without a win dealing a blow to their chances.

Shabana are set for a major recruitment drive after several first team players indicated that they will not renew their contracts.