Nyangoge to represent Nyanza at national U-20 bonanza

Bosire thanked the school’s administration for supporting the rugby programme.

•St Anne's captain Laura said she is targeting to play for the national women’s team, Lionesses at international level. 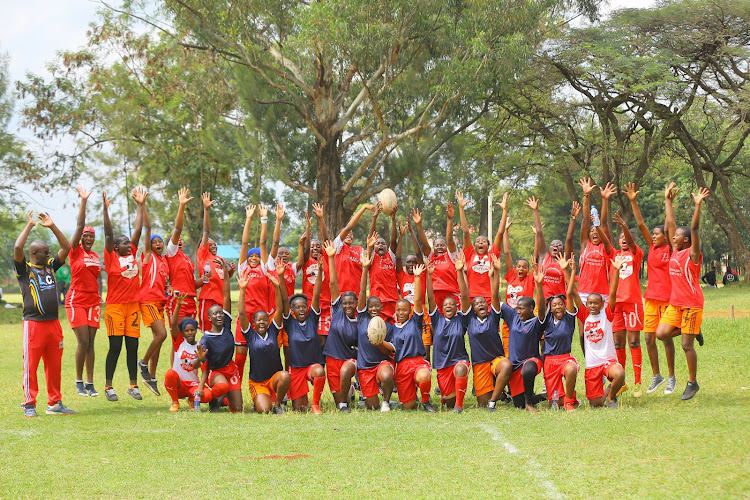 St Anne’s Nyangoge will represent Nyanza region at the national under 20 girls' rugby championship scheduled for Bomet University on July 17 and 18.

“Our advantage over Rianyanchabera is that our school is a boarding institution which allows us to train continuously. We have been training since 2017 when we introduced the game and it is now the most popular game,” said Bosire. 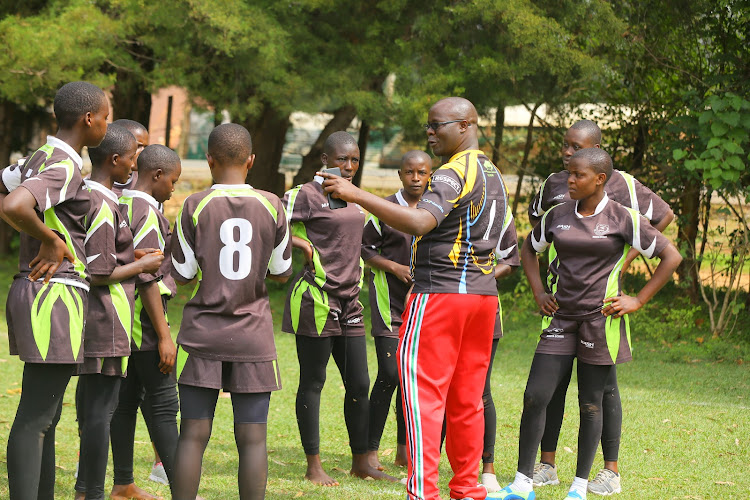 He added: “I’m looking forward to the nationals where I expect the girls to excel. Currently, I have six girls in the national under-19 team. I want more to join the under-20 team.”

Bosire thanked the school’s administration for supporting the rugby programme.

St Anne's captain Laura said she is targeting to play for the national women’s team, Lionesses at international level.

“We are working hard ahead of nationals and our target is to represent Kenya at the Olympics in 2024,” said a confident Laura.

“We started serious training two weeks ago and most of my girls are  in Form One and Two. We shall come back stronger next year,” added Okong’o.

He added that Koru and Aluor Girls who were expected for the Nyanza region championship did not turn up.According to Kenya Rugby Union development coordinator Ronald Okoth, KRU’s nine districts will field teams at the national under 20 championships at Bomet University.

“We want to start preparing the selected athletes for the 2024 Olympics,” he said.