Okoth said KRU’s nine districts each headed by a rugby development officer will field teams for the two-day championships.

•“Each RDO will use their own criteria to select teams for the national championships,” — Okoth. 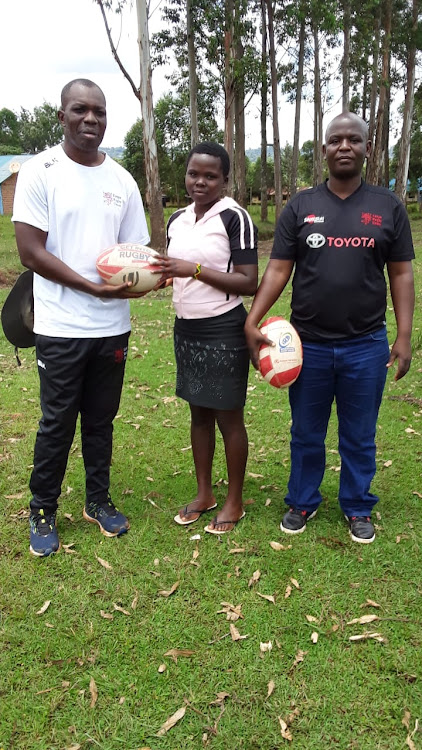 National girls' Under-20 Championships will be will be held at Bomet University on July 16 and 17, according to Kenya Rugby Union (KRU) development coordinator Ronald Okoth.

He added: “Due to the Covid-19 pandemic, the government has allowed us to have an Under 20 championship to select a team. My target is to have this team in place so that we start preparations for 2024 Olympics in Paris. By 2024, most of the girls will be 24 years and ready.”

Regional development officer Joseph Okong’o said the four have been active in rugby since 2019.

The RDO said the winning team will represent the region at the national championships in Bomet. “We decided against having a select team from participating schools due to logistical considerations,” said Okong’o who is also a coach and Kenya Cup referee.

He said they decided to use schools because in Nyanza, there is only one women’s rugby club – Kisumu Dolphins - which does not have players aged between 18 and 20. Okong’o added that strict Covid-19 containment measures will be put in place during the Saturday event.