Local economy is set to benefit from the spillover impacts of the event, which returns to the country for the first time since 2002.

• Organisers project that 10,000 people from all over the world will grace the iconic event, quite some good news for hoteliers plying trade in the town.

• The government seeks to harvest substantially after setting aside Sh450 million in 2019 for the event. 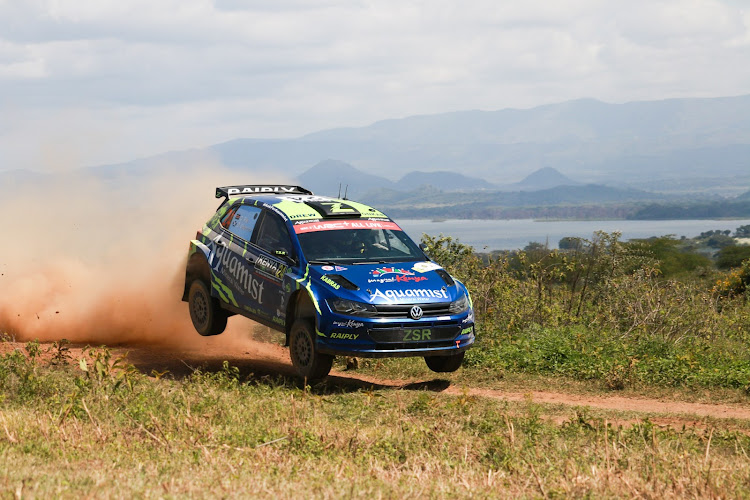 Lying 92.8km by road northwest of Nairobi is Naivasha, a town in Nakuru county.

With a GDP per capita estimate of Sh62,500 a year compared to the national average of Sh54,895, Naivasha is emerging as the new investment hub in Kenya, mostly due to the availability of cheap geothermal power.

Recent statistics put the town's local GDP at Sh40 billion, while its contribution to the Kenyan economy can be estimated to be at least Sh59 billion.

Yet, Naivasha’s economy is set to benefit even further from the spillover impacts of the Safari Rally, which returns to the country for the first time since 2002.

Organisers project that 10,000 people from all over the world will grace the iconic event, quite some good news for hoteliers plying trade in the town.

Safari Rally Kenya head of protocol Faith Wahome told journalists that all hotels in Naivasha have already been fully booked to accommodate over 2,500 rally participants and government officials.

“Accommodation of that many people will be a challenge, but I am at home from past experience in rallying in Machakos,” Wahome said.

“The Safari will bring good fortunes. This will influence a lot of socioeconomic benefits in a world gripped by the Covid-19,” he said.

The Kenyan government will look to harvest substantially after setting aside Sh450 million in 2019 for the event.

WRC Safari Rally Kenya CEO Phineas Kimathi reckons the return of the FIA global series could pump as much as Sh6 billion into the Kenyan economy.

"The essence is to run an event that will sell Kenya as a tourist destination, as well as provide a market for Kenyan products. One of those things I’m trying to work on because I have the blessings of the necessary government arms is to link coffee marketing to the Safari brand; to link tourism, hotel bookings and game reserve excursions to the actual event," said Kimathi, himself a former rally driver.

"So, if we can go outside there and start selling our coffee along with our safari, and our Masai Mara and we can come back and say having gone to Portugal we are now going to get up to 10,000 or so tourists who will have directly booked as a result of visiting the Safari stand."

The Safari will benefit from 25 hours of live TV coverage in 155 TV markets serving an audience of over 850 million viewers.

Naivasha's impressive tourist attraction sites could get a shot in the arm from such extensive coverage.

Besides the hoteliers, roadside vendors and itinerary traders are also set to capitalise on the large presence of motorsports enthusiasts, who will be trooping into the town to catch a glimpse of the action.