Wales tipped as they brace up for opener against Switzerland

Wales arrive for their third-ever major tournament looking to upset the odds again after being largely written off in the build-up.

•Belgium’s qualification campaign for Euro 2020 was spectacular where they scored 40 goals and conceded just three. 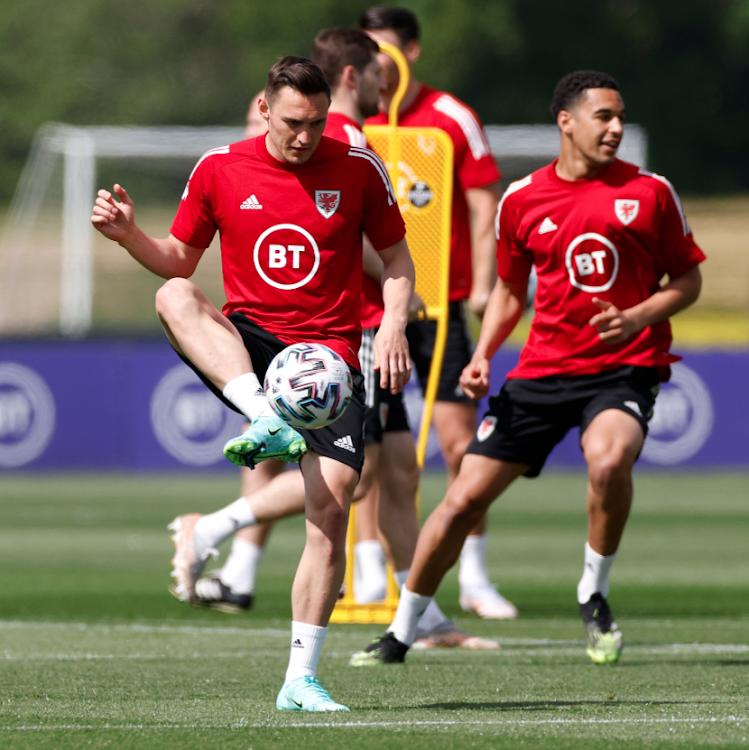 Wales arrive for their third-ever major tournament looking to upset the odds again after being largely written off in the build-up. That’ll be the aim for Fifa’s 17th-ranked nation, although a lacklustre 0-0 draw at home to Albania in their final friendly was hardly the ideal preparation, and means Wales have now won just two of their last five internationals where they have also drawn one.

Despite that recent poor five-match run, an extended look at them over the past year shows they’ve won a highly decent 11 of their last 20 internationals. There’s a couple of bad omens though because since first meeting Switzerland back in 1949, Wales have won just two H2Hs.

On a run of six straight wins, Switzerland arrive in Baku in fantastic spirits and will be looking for an early three points aiming to make the ‘Round of 16’ for a fourth straight major tournament. A 7-0 drubbing of lowly Liechtenstein—their joint-biggest victory since October 2015 - in their final warm-up match will have morale sky high.

There’s negatives though as the Swiss - now ranked 13th in the world - have seen indifferent form in the opening game of their four European Championship appearances to date and they’re win-less in their last ten internationals vs countries currently ranked 18th or better.

It’s been nearly 30 years since Denmark’s 1992 European Championship success. However, their recent form of just one defeat in 12 matches with two draws suggests they have the potential to progress into the latter stages. In the 12 matches, they kept a clean sheet in nine of those fixtures, putting them in good stead as they open their Euro 2020 campaign.

An undefeated Euro 2020 qualification campaign may be a good omen for things to come especially as Denmark failed to achieve that in all 15 prior Euro qualification campaigns. However, since winning the competition 29 years ago, they’ve won only three of their 13 matches in the finals and progressed beyond the group stage just once which was in 2004.

Finland’s Euro dreams are finally a reality as they make their competition debut here, although they look unlikely to trouble their Group ‘B’ rivals given they’ve not won since November 2020. Finland’s lack of major tournament pedigree makes them an unknown quantity, although H2H history is certainly against them. They’ve lost four of their previous five matches vs Denmark with one draw, although each loss came by just a slim one-goal margin. That’s the same margin seen in two of their previous three defeats coming into this tournament.

Belgium’s qualification campaign for Euro 2020 was spectacular where they scored 40 goals and conceded just three. Roberto Martínez has named just five defenders in his Euro 2020 squad. The intent is to obviously attack, as Belgium look to reverse both their negative record and goal difference at the European showpiece event. Finishing as runners-up in the 1980 edition, their best-ever finish, Belgium’s golden generation will look to go one better and win their first major international trophy.

Russia won the hearts of many during their quarter-final run at the 2018 World Cup, and have been entertaining since, winning 16 of 29 games with 75% of their wins seeing over 2.5 goals. FIFA’s #38 ranked nation hold an impressive record on match-day one of major tournaments, only losing one of five dating back to Euro 2008.

The Russians themselves had an impressive Euro 2020 qualifying campaign, winning eight of ten games, scoring 33 goals. Their two losses came against this Belgium side, losing by a 7-2 aggregate scoreline home and away. Russia have now failed to beat Belgium in seven historical meetings, with two draws.