Kurume was to cater for the delegation's meals, accommodation, local travel and training venues during their stay before travelling to Tokyo five days before the Olympics opening ceremony.

•Facilities designated for Kenya's use have been converted into vaccination centres to combat coronavirus spread. 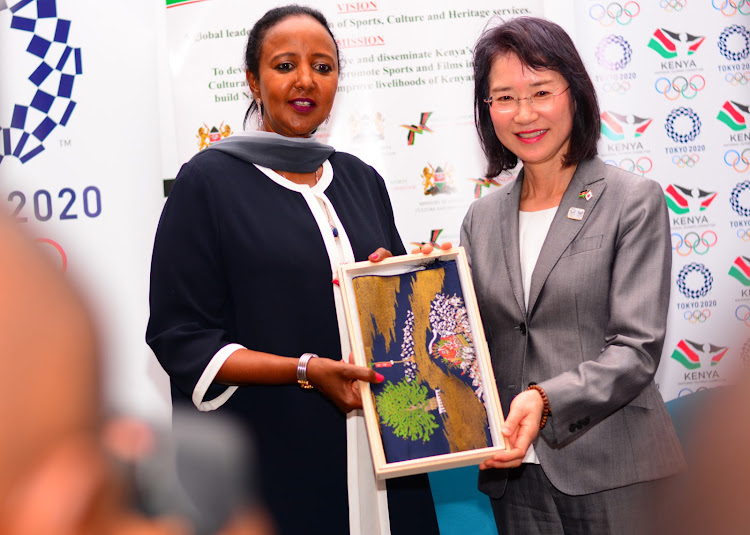 Kenya will have to rearrange alternative accommodation during the Tokyo Olympics after the Japanese city of Kurume pulled out of an earlier agreement to host a pre-games camp for Team Kenya.

The Kenyan delegation was to start arriving in Kurume from July 7 but city officials decided to pull the plug on the deal in light of rising Covid-19 infections in Japan and the Fukuoka Prefecture — in which the city is located.

"On some days the number of positive cases per 100,000 people has risen to several times the number in Tokyo and Osaka. In addition, the nationwide spread of infection did not subside even in May, and in Fukuoka Prefecture the number of new infections and the number of hospitalized patients both have reached a record high," Olympics Kenya acting secretary general Francis Mutuku said.

Mutuku added that consultations with the technical benches of the qualified teams are ongoing to adjust their schedules in accordance with this new development.

"All qualified teams except Athletics middle & long distance & Swimming were scheduled to travel starting 7th July for the pre-Games camp to acclimatize ahead of the Games. Kenya is therefore making alternative arrangements for the team to prepare adequately, and in consideration of the period of stay guidelines from the organisers," he said.

The Japanese city was to cater for the delegation's meals, accommodation, local travel and training venues.

However, Mutuku revealed that the facilities set aside for Team Kenya have subsequently been turned into vaccination centres to combat the virus.