•Peter Ogulla said the "vulnerable" clubs will receive assistance in terms of uniforms, registration, transport and allowances among others. 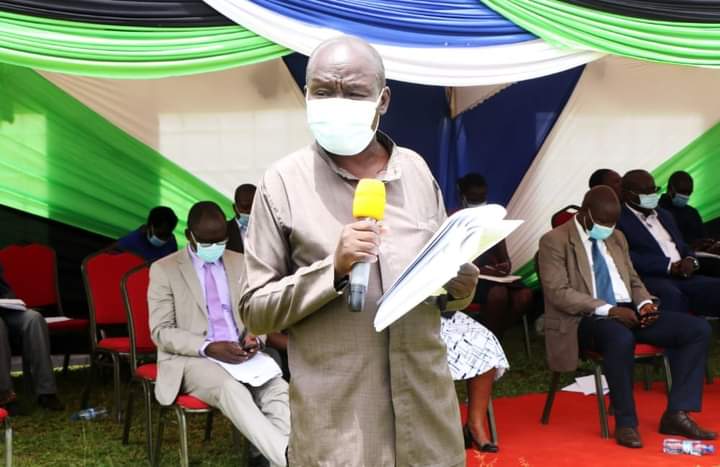 County Acting Director of Social Services Peter Ogulla said the allocation  will boost the clubs and enable them honour fixtures when sporting activities resume from the current Covid-19 induced stoppage.

Ogulla made the remarks when he presented budget estimates for the Financial Year 2021/22  and Mid Term Expenditure Framework during a public participation exercise at Busia Agricultural Training Centre on Thursday.

Ogulla said the 'vulnerable' clubs will receive assistance in terms of uniforms, registration, transport and allowances among others.

The department has been allocated Sh49.4m towards development projects in this financial year.

Of this allocation Sh6m will go towards  refurbishment of Busia County Stadium and purchase of equipment, Ogulla added.

"I had to send two of my members, Josephat Oroni and Jude Ekasiba to Kocholia Mortuary where indeed they confirmed the news of his death," he said.

Abubakar said the cruel hand of death has robbed the referees fraternity of a hardworking person whose promotion to Division One was imminent but held up because of the Coronavirus pandemic.

FKF Busia Branch chairman Hillary Musundi said the federation is saddened to lose such a promising referee who discharged his duties diligently.

" We were expecting him to help get qualified referees for our sub-branch league which is yet to kick off ," Ochakala said.