•Okong’o said he is keen to ensure the formation of community rugby centres in the whole of Nyanza region. 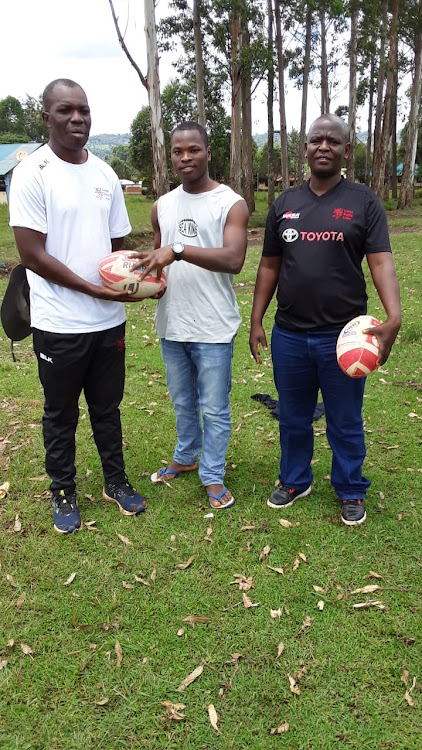 The Kenya Rugby Union have embarked on promoting the game at the grass root level by encouraging the formation of community rugby centres.

Okong’o said he is keen to ensure the formation of community rugby centres in the whole of Nyanza region. “We want to partner with counties and other stakeholders in a bid to continue with the development of the game in the region,” said Okong’o.

He added: “We don’t want to rely on secondary schools. Community rugby centres will have both age-grade players and those who have finished schools. We want to increase the number of rugby players in the country to act as feeder programme to clubs in the region. In future, we can also register them as clubs with KRU.”

The development officer also said talented players will be linked with existing clubs. He said the Covid-19 pandemic has affected the development of the game in the last one year.

Okong’o added that they intend to train coaches who will be in charge of the centres. He, however,  said once the suspension of sports activities is lifted, age-grade rugby and other development activities will be re-activated.

Okong’o also announced plans to have a ladies rugby league in Nyanza and Western regions. “We only have the women’s league in Nairobi. Since we have talented young players in the region, we plan to have our league,” he noted.

He said talks are at an advanced stage to form a women’s team at Kisii University. “The closure of the university due to the third wave of Covid-19 disrupted our plans. However, we shall resume once the institution is opened,” he noted.