Seoul bid to co-host 2032 Olympics with N.Korea despite frosty ties

•The IOC has already picked the Australian city as the preferred partner for hosting the Games. 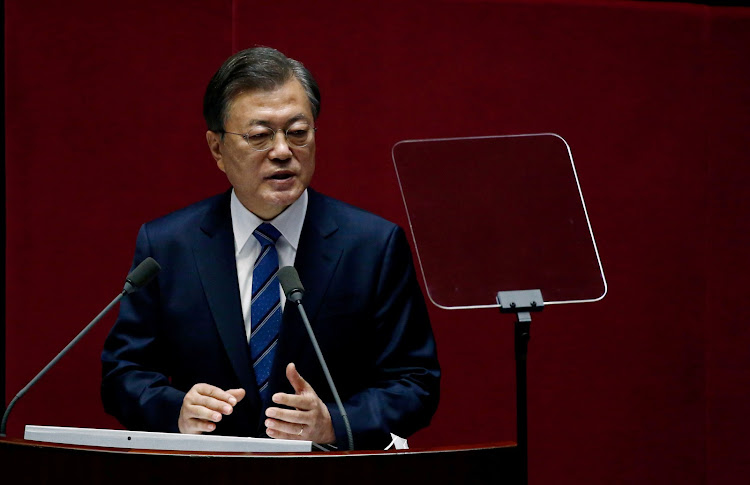 South Korean capital Seoul said on Thursday it has sent a proposal for co-hosting the 2032 Olympics with the North's Pyongyang to the International Olympic Committee (IOC) in a bid to keep its hopes alive despite Brisbane being the front-runner.

The IOC has already picked the Australian city as the preferred partner for hosting the Games. South Korean President Moon Jae-in and North Korean leader Kim Jong Un agreed to pursue the joint Olympics bid at their summit in Pyongyang in late 2018.

But relations have soured since a summit between Kim and then U.S. President Donald Trump in 2019 failed to reach an agreement on North Korea's denuclearisation, in which Moon had offered to play a mediating role.

Seoul city said the host has not been finalised and it submitted the proposal with a vision titled "Beyond the Line, Toward the Future."

"The city government conveyed its legitimacy and need to co-host the Olympics, stressing that it will realise the IOC's vision of world peace through sports," it said in a statement.

When asked about whether the idea was shared with Pyongyang, a city official told Reuters the proposal was the result of intra-agency meetings and the Unification Ministry in charge of inter-Korean affairs would seek discussions with the North.

A Unification Ministry official said the proposal was a move by the city to highlight the significance of the two Koreas in hosting the event.

The Moon administration is seeking to build on the Pyeongchang Winter Olympics it hosted in 2018, during which athletes from both Koreas marched under a unified flag at the opening ceremony and fielded a combined women's ice hockey team.

South Korea has expressed hopes of reviving the momentum for ties at this year's Tokyo Olympics. But Pyongyang has been deriding Moon in recent weeks, dismissing the possibility of a restart of talks.