•Equator Rally has attracted several drivers from Asia and Africa. 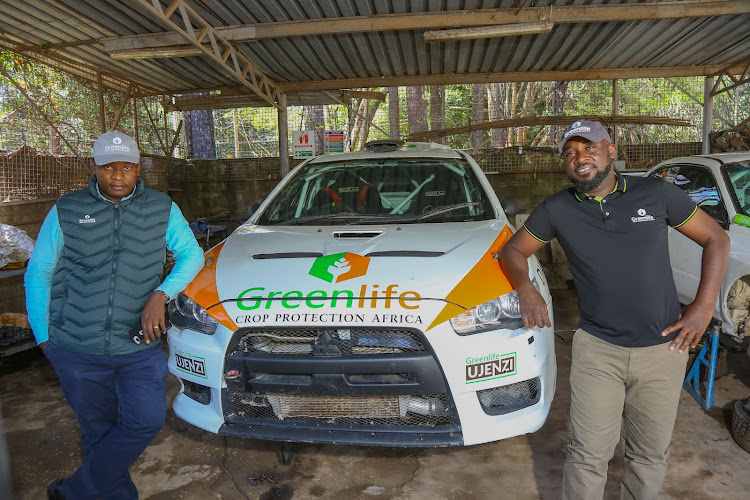 Following the suspension of all sporting events in the country, Kenya Motor Sport Federation is engaging relevant authorities on the possibilities of hosting the ARC Equator Rally later this month.

KMSF chairman, Phineas Kimathi, in a statement to announce the suspension of all planned motorsports events in the country, said: “The African Rally Championship (ARC) Equator Rally—scheduled for April 23-25, 2021 here in the country will be the subject of discussion with all stakeholders and a decision will be taken and communicated in good time.”

Ghose, a well-known former KNRC contender and established Safari Rally driver, is hoping to have a feel of the Equator route which is scheduled to run six stages from the WRC Safari route.

The first motor sport event to be suspended in Kenya was KCB Machakos Rally, initially planned to run entirely on Lisa Farm last Sunday (March 28). Kimathi, who is also the CEO of WRC Safari Rally Kenya, said new dates for Machakos Rally will be communicated at a later date.

In the statement, Kimathi said: “Following the announcement by His Excellency President Uhuru Kenyatta restricting movement in the counties of Machakos, Nairobi, Kiambu, Kajiado and Nakuru and the suspension of all sporting events, the KMSF hereby puts on hold all motor sports events in the country.”

Kimathi added: “With the strong rollout of the vaccination campaign led by His Excellency President Uhuru Muigai Kenyatta, his cabinet and other senior officials, we remain optimistic the pandemic will be suppressed to allow the uninterrupted hosting of the WRC Safari Rally Kenya scheduled for June 2021.”

The Safari Rally is set to make a comeback to the global stage after a 19-year hiatus.