Currently the three spectator stands have a capacity of 2, 500.

•Ten spectator stands are being constructed while the VIP stand is being expanded in a joint venture between the Kisii County and National Government. 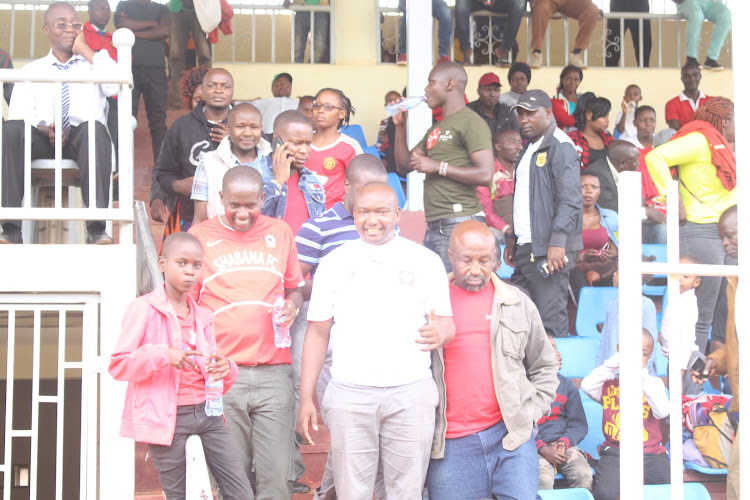 The contractor is racing against time to have the facility ready ahead of Mardaraka Day celebrations on June 1.

Ten spectator stands are being constructed while the VIP stand is being expanded in a joint venture between the Kisii County and National Government, according to Kisii County Sports Minister Duke Mainga.

“This is a joint collaboration between the county and the national government. The spectator stands will cover the whole stadium and the VIP pavilion is also being expanded,” said Mainga.

Currently, the three spectator stands have a capacity of 2, 500. An additional 10 stands will increase the capacity of 8,000 while the VIP stand will accommodate 2,500.

The county official said the running track and playing surface will also undergo refurbishment before the end by end of May. An extra 16 spectator toilets will also be constructed.

National Super League side Shabana FC who uses the stadium as their home ground welcomed the new developments which are being undertaken after the indefinite suspension of the NSL.

Shabana vice-chairman Nyandoro Kambi said: " It's quite a good move to have these renovations while the league is on break. Otherwise, it would have cost us a lot of money to play our home matches in Awendo, Kericho or even Narok.”

Shabana have been using the stadium free for the last two years after Governor James Ongwae waived charges for the cash strapped team.