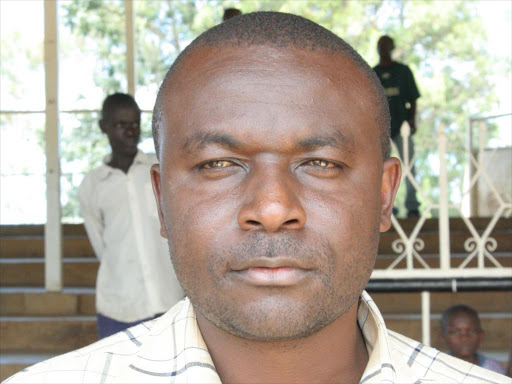 Shimanyula has proposed that sports betting firms who sponsor clubs in the local leagues should not be allowed to have the said matches on their platforms, which will in return help curb the menace that is crawling it’s way into Kenyan football.

“The federation should move fast and talk to these betting firms and impress upon them that the integrity of the local game is of greater interest. That is the only way we can salvage the game from this emerging menace,” said Shimanyula. The Homeboyz founder stunned the football public last month when he fired then coach, Paul Nkata, “i am not afraid to say that our coach was a conduit for a betting firm based in this country to recruit players to influence matches. It’s a shame that the local players involved received sums of up to Sh50,000 while one like George Mandela (Ugandan) could take home over Sh200,000. That is the reason am insisting that betting firms financing local clubs should not be allowed to have the leagues on their platforms,” said Shimanyula.

The Homeboyz supremo will present his findings and air their grievances in a meeting between club heads on Monday. FKF president Nick Mwendwa challenged the Homeboyz boss to move with speed and provide evidence in his possession for onward action by the federation.

“It is Homeboyz who first came up with the revelations to the public. It is up to them to furnish us with the evidence so that action is taken. Match-fixing is a serious offence and if one is found culpable in Kenya, his punishment will carry weight worldwide,” said Mwendwa.

Shimanyula, however, insists that he can only avail evidence when Nkata — who ran back to Uganda — return to Kenya.