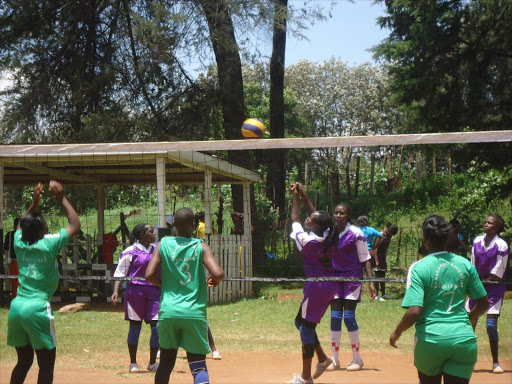 Kamwenje TTC men’s volleyball team overwhelmed Mwingi 3-0 (25-11,25-18,25-20) to reclaim the title as the Inter Collegiate national ball games came to an end at Kericho TTC grounds over the weekend.

Kamwenje, who last won the title in 2012, won all their Pool ‘A’ matches to advance to the semi-finals.

Kamwenje coach Waithaka said, “ I am happy we have reclaimed the title that has been elusive in the past four years and I thank God for the win. With favourites being eliminated before final, it means the event is becoming competitive which is a good thing.”

Kigari TTC from Eastern were third after beating Machakos 6-5 post-match penalties after a barren draw in play-off. In the women’s football, Kaimosi were crowned champions.