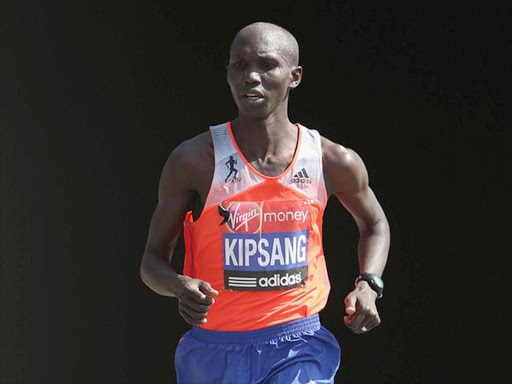 “You must think about life after athletics. Once you have papers, you can get an opportunity somewhere,” said Kipsang when he addressed more than 150 athletes in Kisii over the weekend.

He revealed that PAAK is currently working with their friends to train coaches and physiotherapists. “We have already sent some of our members to Italy and Germany for the training. We are working with IAAF to train more coaches locally,” he added.

Kipsang, who owns Keelu Resort in Iten, asked athletes to invest their earnings wisely to empower themselves and their families economically.

“I invested Sh70 million in the hotel but this is not to say I had cash money. We will soon organise seminars to train athletes on investments,” he added.

He narrated how athletes are being mistreated at AK offices while seeking introductory letters. “ Sometimes I spent the whole day at AK offices seeking the letter while some athletes spend days and I feel this is very wrong,” he added. He said PAAK Kenya is developing data for athletes which can be accessed even by embassies.

He warned that they will not tolerate organisers of athletics events who misuse athletes. Athletes, he said should be paid as per AK regulations and races which do not meet the standards should be banned.

Post a comment
WATCH: The latest videos from the Star
by By ANGWENYI GICHANA
Sports
12 January 2016 - 06:00
Read The E-Paper