Masai to run in Italy 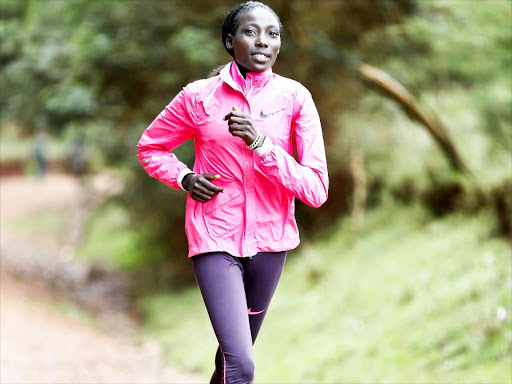 Former 10,000 meter world champion Linet Masai will be the star attraction at the 59th Campaccio International Cross country in Italy on January 6.

Masai has been in good form winning two good quality races in Spain in Soria and Alcobendas last month.

The Italian challenge in the women’s race will be led by Federica Del Buono and Veronica Inglese.

Ayeko was a convincing winner in Antrim at the start of 2015, making an early break before going on to win by 13 seconds. It was his second victory at the Greenmount estate, having also won in 2013.

Since then, he went on to set a half marathon PB of 1:01:12 in Azpeitia in March and then came within two seconds of that to finish fifth in a high-quality race at the Great North Run in September. More recently, he made his marathon debut with a 2:12:17 clocking in Rennes.

Carton has gone from strength to strength this year. The 21-year-old has smashed all of her PBs on the track in 2015 and last week defeated a quality field to win the under-23 title at the European Cross Country Championships in Hyeres.