ONYIMBI: Counties must join efforts for effective fight against GBV

• Despite the various laws and policies put in place to protect women and children against various forms of violence, the burden has not become lighter. 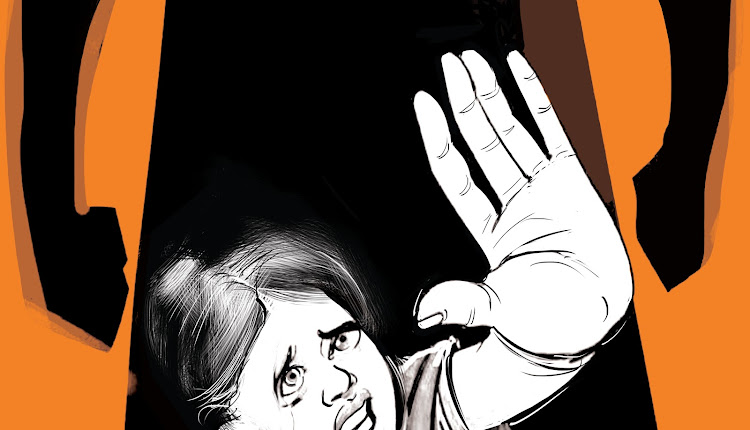 Starting this Friday, November 25, to December 10, the world will be observing the annual commemoration of 16 Days of Activism Against Gender Based Violence.

It is time for Kenya to fight the vice as a unified voice instead of only focusing on “hotspot” counties.

Young girls and women, especially those with various disabilities, still suffer from gender-based domestic violence, which is one of the most persistent violations of human rights.

The UN defines sexual and gender-based violence as "any act that is perpetrated against a person's will and is based on gender norms and unequal power relationships. It includes physical, emotional, or psychological and sexual violence, and denial of resources or access to services."

Despite the various laws and policies put in place to protect women and children against various forms of violence, the burden has not become lighter. Apart from the Constitution, Kenya boasts of numerous progressive laws tackling these very vices, including the Sexual Offences Act (2006), the Protection Against Domestic Violence Act (2015), the Children’s Act (2010), and other national and county policy documents.

However, many young girls and women still bear the weight of these poorly enforced legislations that often leave perpetrators with nothing more than a slap on the wrist and the green light to repeat the crimes unpunished.

Our social disregard for vices such as threats, coercion, trafficking, female genital cutting/mutilation, and intimate partner violence, including rape over time, has institutionalised SGBV, where young girls, women, and other marginalised groups are restricted or totally denied access to health services.

In the long run, this denies attainment of the highest standards of health for every citizen as enshrined in the Constitution. The cultural segregation of young boys and men from awareness creation in many communities has also contributed to ballooning the number of perpetrators.

Commemoration of the 16 Days of Activism Against Gender Based Violence is an opportunity to unearth and normalise the ‘uncomfortable’ discussions around SGBV. These include the root causes, which are primarily built upon income inequalities, harmful gender norms, and unequal power distribution.

This also means that gender wars should cease immediately and be replaced with an inclusive environment where all genders work for the betterment of humanity.

On this basis, the various county governments need to work together by providing enough resources and platforms for partnerships that would develop interventions such as safe houses for survivors.

There also needs to be a comprehensive accountability system and response to the increasing SGBV incidences, alongside the strict implementation of policies and legislation through awareness and dissemination.

Rape culture is where rape and other sexual violations against women are normalized, glamorized
Opinion
2 months ago

Passaris to establish safe house for children survivors of SGBV

She said Nairobi is the country with the leading cases of defilement in the country.
News
2 months ago
Post a comment
WATCH: The latest videos from the Star
by ONYIMBI NELSON
Siasa
26 November 2022 - 09:48
Read The E-Paper