Kenyans should learn from previous experiences to enhance accountability and ensure implementation. 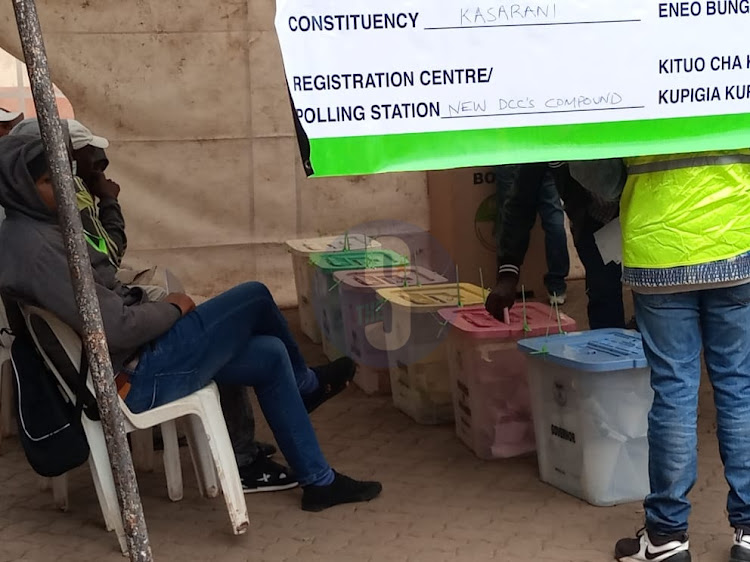 With a population of about 47 million, Kenyans put their trust in the 22 million registered voters, out of which only 65.4 per cent turned out to vote on Tuesday.

Each of the supporters believes their preferred candidate is winning and thus putting pressure on others through social media platforms to spread misinformation on the presidential election.

However, to win the presidential race in the first round, a candidate needs more than half of all the votes cast across the country (50%+1) and at least 25 per cent of the votes cast in a minimum of 24 of the 47 counties.

Notably, only the IEBC can declare the winner of the presidential election after verifying the physical and digital forms sent to the national tallying centre.

The preferred and most popular presidential candidates (ODM leader Raila and DP Ruto) are involved in a fierce political battle to take over from President Uhuru Kenyatta, whose term ends this year. Further, they made several promises that made each of them suitable for the seat.

For instance, Kenya kwanza pledged to set aside a seed deposit of Sh100 billion for co-funding the strategic programmes for HIV, tuberculosis, blood transfusion, malaria, family planning, and reproductive health.

On the other hand, Azimio promised to focus on Social Protection an Welfare by committing to enforce Article 43 on socioeconomic rights, and Article 21 (2) on the measures the state is required to put in place for the realization of these rights and a social protection program that will deliver Sh6,000 per month to each of the two million most needy and vulnerable households.

What does this mean to the mwanachi and do they understand its impacts on their pockets? Political analysts argue the ambitious promises made by the two strong contenders will be hard to implement given the poor state of the economy and the rising public debt.

Kenya has widespread poverty and invulnerable socioeconomic inequalities; therefore, many Kenyans resonate with the ‘hustlers v. dynasties’ narrative. Combined with the restrictions that have had such a damaging impact on the livelihoods of the many young people who depend on the informal sector, it speaks to growing discontent with the government.

In the previous elections, months toward elections have been the most violent periods leaving thousands killed and others displaced in election cycles and particularly in 2007.

However, after the elections, no change takes place. Kenyans should learn from previous experiences to enhance accountability and ensure implementation.

Kathia is a youth advocate at the Network for Adolescents and Youths of Africa Kenya.

The candidates decried that the KIEMs kits were tampered with.
News
1 month ago

Security is tight around the building with media personnel denied access.
News
1 month ago
Post a comment
WATCH: The latest videos from the Star
by DORIS KATHIA
Siasa
11 August 2022 - 21:00
Read The E-Paper