CIDI: What would be the fruits of coastal unity?

The people of Coast are dependent on agriculture. The most important thing they need is a cash crop economy

• Given a seat at the table of national affairs, coastal leaders could argue for a more just and sustainable approach to resolving historical injustices.

• It would be central to settling hundreds of thousands of rural residents of the coast and giving them personal security in their new titles, and an economic lifeline 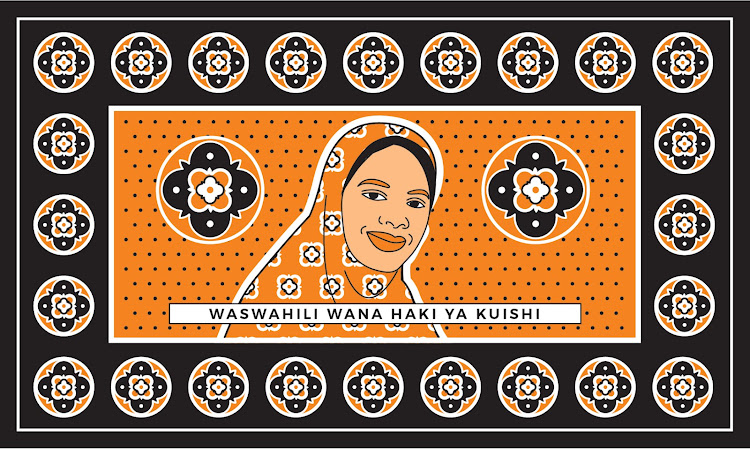 About four weeks ago I had an article published in this newspaper in which I passionately argued for political unity within the coastal region.

I made the argument that although the fruits of devolution had been substantial in the Coast region as elsewhere, it was not enough. That we need more. And indeed what we really needed was a seat at the big table at which the national table is sliced up and divided.

I was very glad to note that many people took note of this article as I have since been asked by friends from all the four corners of this country, to explain to them what I expected this unity to deliver.

After all, unity cannot be an end in itself. It has to be a means to an end. If a people make the sacrifices needed to unite into one political grouping, this must be accompanied by a vision of what the end result will be.

This is the question I want to answer now: What will be the fruits of this coastal unity that so many of us are struggling to attain?

My answer can all be summarized in just two things. Correction of historical injustices and economic empowerment.

Let me start with economic empowerment.

Like most of the country, the people of the Coast are dependent on agriculture for a living. So the first and most important thing we need is a cash crop economy. What we can grow at the Coast such as cashewnuts, coconuts, bixa, and other cash crops, should find an easy market. This is not something we can do on our own. Even the governors cannot solve this problem. It requires the national government to come up with solutions if the markets for these agricultural products are to be revived.

Let me give you an example here. I believe many of my readers saw that astonishing video clip on the TV news of tractor after tractor lining up outside some sugar factory in Kisumu county. By some estimates, there were over a mile of tractors, all heavily overflowing with harvested sugarcane.

When I made inquiries, I was shocked to find out that sugarcane takes an average of 18 months to be mature enough for harvesting. So what we were seeing on that line of tractors was the result of about two years of hard work by local farmers.

And I was further told that if that sugarcane remained out in the open for just a few days, it would dry up and most likely the factory might reject it altogether. But even if accepted, it would be found to weigh roughly half what it had weighed when harvested, greatly reducing the payment to the farmer, whose product was on that tractor.

This is a deep injustice. But it is the same injustice we have been living with at the Coast for decades now. Our once flourishing cashewnuts factory has long been closed leaving farmers of the crop with no option but to cut down their valuable cashewnut trees for firewood.

The coconut trees, which in other nations are a source of real wealth to rural communities, have likewise been allowed to dry up and to be cut down and used as timber, instead of being a source of multiple marketable products.

In Kenya, nobody can make ends meet if they depend solely on coconut trees for a living, as there is no organised market for the products of the coconut trees.

Now let me say something about historical injustices.

The Coast is the only region in the country where a rural community that has lived on its ancestral land for generations, will suddenly find one morning that they are woken up by the roar of tractors and bulldozers which have come to demolish their dwellings. Accompanying this heavy equipment will be armed policemen.

Why is this? Because allegedly a title deed issued in colonial times when the coast was brutally colonized and controlled by the sultans of Zanzibar, had found its way into the hands of someone in Nairobi who had in turn arranged to have a new title deed issued to him by the Kenya government.

It is on the basis of such so-called titles from pre-independence days that the so-called developer will then organize a mass eviction of innocent villagers from the only home they know.

Given a seat at the table of national affairs, coastal leaders could argue for a more just and sustainable approach to resolving these historical injustices. It would be central to settling hundreds of thousands of rural residents of the coast and giving them both personal security in their new title deeds, and an economic lifeline based on the value of their land.

There are many other things I could mention, but these two are our irreducible minimum. And we can only achieve them if we present a united front and negotiate with the top presidential candidates, just as other Kenyan communities are doing.

Naomi Cidi is the secretary general of the Umoja Summit Party