High Court judgment: Constitutionality of apportionment and delimitation of constituencies

• On the question whether the 270 number of constituencies could be varied, the same was answered in the affirmative.

• Regarding the attempt by the Bill to delimit and apportion constituencies, the Court declared the same as unconstitutional for 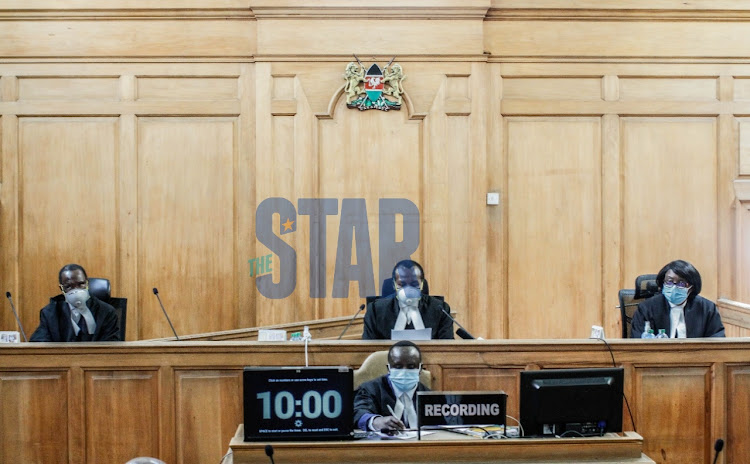 The Court framed two issues for determination being: whether it was lawful for the BBI Bill to set a specific number of constituencies (360); and whether it was lawful for the Bill to directly allocate and apportion the newly created constituencies without a delimitation exercise as provided for under article 89 of the Constitution. The Court noted that a constituency as a unit of representation is at the heart of the electoral process and that the establishment of the Constituency Development Fund determines the distribution of national economic resources. It also noted that the Kriegler Report had highlighted the gross disparities in voting populations and size of Kenyan constituencies and how these disparities were linked to the 2007 post-poll violence due to the skewed distribution of resources. It was recommended that there be optimal number of constituencies created on the basis of equality of votes in a people-driven process that engages with the public.

Notably, the BBI Bill appears to reduce the considerations for delimiting constituencies set out under Article 89 of the Constitution to a single issue-namely that of population quota, which in effect favours areas with high population while disadvantaging expansive and poor areas with low population. In this sense, it raises important equality issues, an issue which has been contentious even within the context of distribution of national revenue to various counties.