WHAT AFRICA CAN LEARN

•Indonesia and Africa have enjoyed cordial relations, which has added value to Sino-Africa relations by expanding the continent’s ideological capacity.

•Africa is one of the regions that is set to benefit in the years to come by embracing and deepening its partnership with both China and Indonesia. 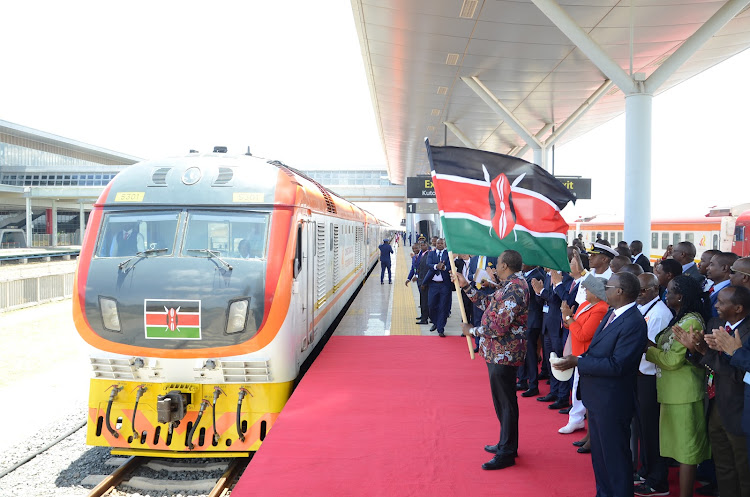 President Uhuru Kenyatta launched the Chinese-built Mombasa Nairobi Standard Gauge Railway, in 2017. China is up to the task of closing the infrastructural gaps of the continent.
Image: File

The recent restatement of the partnership between China and Indonesia has once again stressed the need for developing countries to work together in order to overcome the skewed global order that has perennially undermined their socio-economic development.

During his trip to Jakarta on January 13 fresh from a five-nation Africa tour, Chinese State Councilor and Foreign Minister Wang Yi emphasised the need for cooperation between the two members of the South, from the urgent efforts in fighting the Covid-19 pandemic particularly through vaccines, to the long-term goals of trade, investment, technology, finance and culture.

Of course, there is complete mutual trust between the two countries. On the same day, Indonesia President Joko Widodo was immunised with the Chinese vaccine CoronaVac, which marked successful trials in the country.

Widodo’s immunisation marked the beginning of the biggest countrywide mass vaccination campaign not just in-country but also in the Southeast Asia region.

This kind of leadership shows developing countries can work together effectively for the benefit of their people. This is part of China’s promise to offer its Covid-19 vaccines as a service to humanity, particularly to less developed countries. 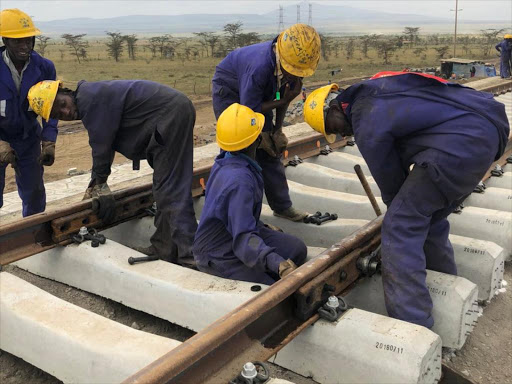 Indonesia is not just a strategic partner of China, but also of the developing world as a whole. As the permanent headquarters of the Association of Southeast Asian Nations (ASEAN), Indonesia holds a lot of influence that can tilt the balance of geopolitical power in favour of developing countries in the larger Asian region.

Indeed, China and the ASEAN are not just major trading partners, but also share the same principles that are currently shaping international relations away from the zero-sum game model of the West which seeks all-or-nothing from the weaker members of the global community.

Africa is one of the regions that is set to benefit in the years to come by embracing and deepening its partnership with both China and Indonesia. Ever since the Afro-Asian Bandung conference that was held in Indonesia in April 1955, Indonesia and Africa have enjoyed cordial relations, which has added value to Sino-Africa relations by expanding the continent’s ideological capacity.

Indonesia has been seeking to complement China’s initiatives in the continent. For instance, the Southeast economic giant organised the first ever Indonesia-Africa Infrastructure Dialogue in August 2019.

While China is up to the task of closing the infrastructural gaps of the continent, efforts from mutual partners like Indonesia help to accelerate the pace of development.

In 2018, China and Indonesia hosted major events with Africa – the seventh summit of the Forum on China-Africa Cooperation in September and the Indonesia-Africa Forum in April, respectively. 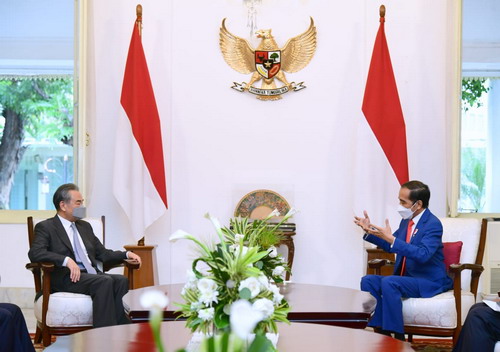 It shows that China and Indonesia share the same objectives in their external partnerships and none seeks to outdo or dominate the other in the spirit of win-win outcomes.

Both countries are also expected to participate substantially in the recently launched African Continental Free Trade Area in a quid pro quo manner. In the tripartite cooperation, all the partners have gained individually, bi-laterally and collectively according to their objectives.

In their 70 years of bi-lateral relations, China and Indonesia have always taken opportunities provided by the dynamic regional and international events to push for a level playing field in the global arena. For example, the two countries played a key role as part of the 19 States that signed the Comprehensive Cambodian Peace Agreements, otherwise known as the Paris Peace Agreements, in October 1991.

The four provisions of the Agreements under the auspices of the United Nations helped put a stop to the Cambodia conflict and promoted the country’s right to self-determination.

The two countries can act as an effective buffer against the aggressive economic and political tendencies of the North on the vulnerable South, ushering a new world order based on fairness and impartiality.

China and Indonesia are also pulling their weight as part of the Regional Comprehensive Economic Partnership (RCEP), a free trade agreement ratified on November 15, 2020 between 15 Asia-Pacific nations.

This humongous trade bloc that comprises mainly of developing economies accounts for about a third of the world’s population and a third of global Gross Domestic Product.

The two countries’ shared vision of peaceful co-existence between all nations is embodied in their membership of the Non-Aligned Movement, a grouping of 120 developing nations that does not subscribe to any center of power.

Headquartered in Jakarta, Indonesia, NAM is the second largest grouping of nations after the UN. With the waning of the polarising US, NAM can now fill in the vacuum with its core principles of self-determination and non-interference in the internal affairs of other countries.

With such a vibrant partnership, China and Indonesia can create a more inclusive world by ensuring that the agenda of the South is brought to the center of important global conversations.

The two countries can also act as an effective buffer against the aggressive economic and political tendencies of the North on the vulnerable South, ushering a new world order based on fairness and impartiality.