Why Uhuru needs a third term in office

The journey will resume and BBI will be implemented either through Parliament or referendum.

• One’s term in office does not determine the success or failure of their  presidency. 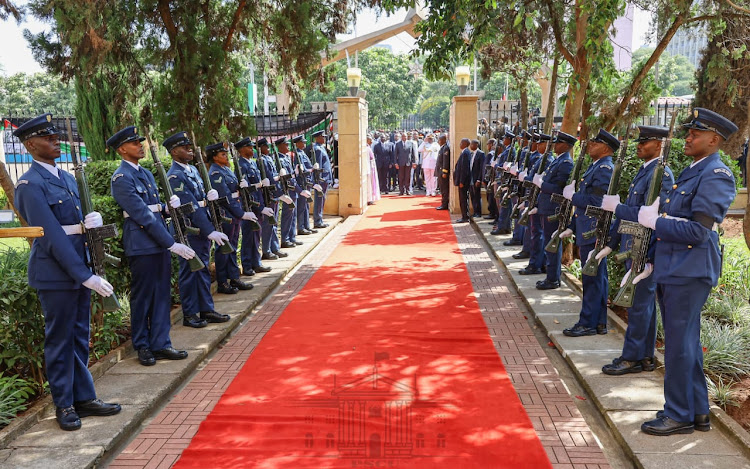 As a progressive who has always championed term limits for presidents in Africa, I do not propose a third term for President Uhuru Kenyatta casually or without much forethought.

I am actually one of those who gets upset every time I hear some president has had their country’s constitution amended to extend their term in office.

In this case, however, it is something I have taken time to think about, reached a conclusion and, hopefully, you will do the same at the end of this article.

Before delving into this, it is important to note that one’s term in office is not determinative of what success or failure comes with their presidency.

There are no good examples of one-term presidents who have done wonders, but the late Nelson Mandela of South Africa is the closest one I can describe.

Those on the other extreme end are all the African and other world leaders who have clung to power till death or were forced out through coups, insurrections or other means.

We then have a variety of mixed lengths of time served between these two extremes, with many serving an average of two terms. This is especially in modern times when many countries adopted presidential term limits in their constitutions.

Kenya is no different as we introduced term limits in 1992, limiting the president’s term to not more than two five-year terms. Moi served his two terms after this law until 2002.

Kibaki served his two terms and exited without any desire to extend his term.

We then had the duo of now President Uhuru Kenyatta and Deputy President William Ruto win the presidency under circumstances that were at best questionable, given ODM leader Raila Odinga maintains he was rigged out in 2013.

The first term of the UhuRuto presidency was mostly Ruto scheming to succeed Uhuru, even though the President had promised him his own 10 years as a sweetener to have him partner with him in the political scheme leading to their swearing-in.

So much so that when Uhuru realised Ruto was busy charting his own path to the presidency the days he'd  serve as 'co-president' ended the moment the duo were sworn for their second term.

To be sure, there was no doubt in the President and the system’s mind that Uhuru would be sworn in for the second term, with or without Ruto as would have been the case in 2013.

Then came the handshake to stabilise the country and lead us to where we are now.

The handshake shook the foundation of the political landscape such that things have not been the same and will never be, for the better of the country.

We were on full speed to implement BBI only to have Covid-19 apply the brakes  on the way. However, the expectation is that the journey will resume and BBI will be implemented either through Parliament or referendum.

While Uhuru and the system have roped Raila into the system and are angling for more inclusivity while ejecting Ruto, it is prudent to state the system is not quite ready to give up power to Raila and certainly not to Ruto.

This can only happen gradually and the best path there is having Uhuru serve one more term as transition president, while having Raila on his wing as powerful Prime Minister.

This will ensure the transition is done in a manner that does not threaten the system.

Post a comment
WATCH: The latest videos from the Star
by SAM OMWENGA Legal Analyst and Political Commentator
Siasa
12 June 2020 - 05:00
Read The E-Paper