•Justice Reuben Nyakundi restrains the county from interfering with the operation of Tata Chemicals.

•The court also rules an arbitration team led by CS Munyes to handle the issue of rates charged by the county on land that has no minerals. 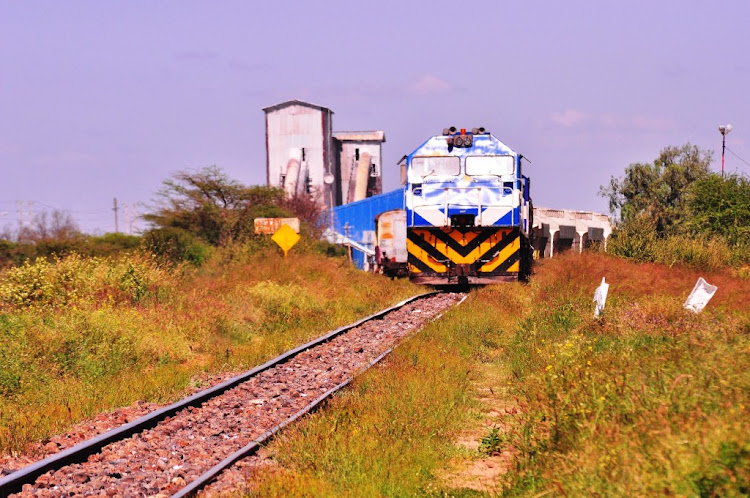 The High Court has quashed the repayment of more than Sh17 billion Tata Chemicals Magadi owed the county government of Kajiado.

Justice Reuben Nyakundi, who only gave highlights of his final judgment at Kajiado High Court on Friday, said the constitution allows county governments to charge rates at justifiable rates.

Justice Nyakundi held that Tata Chemicals Magadi cannot pay the Sh17 billion it owed the Kajiado county government because it is not economically tenable.

He said because the Constitution allows county governments to charge rates on land that has no minerals, he will refer the case of rates to an arbitration team that will be led by the CS for Mining, John Munyes.

Nyakundi’s ruling means that if the entire land (224,000 acres) under concession has minerals, the county government will not qualify to charge rates because that is the preserve of the national government which charges royalties for mining work.

As it is now, Nyakundi’s ruling simply implies that the county cannot charge rates on the land Lake Magadi is sitting on because that is the source of Magadi Soda ash.

The matter now lies in the hands of the team led by Munyes.

Justice Nyakundi emphasised that the county government should not interfere with the land under concession in Magadi until the matter under arbitration is resolved.

Tata had earlier prayed to the court to stop the county government from interfering with its operations in all areas it has establishments including Kajiado town where it has go-downs.

On the hand, the county government wanted the court to compel Tata to pay the overdue rates charged on the concessional land it occupies in Magadi ward, Kajiado West Sub County.

Earlier in the year, the county government had claimed that the more than Sh 17 billion owed by the mining multinational company, included royalties.

The ruling by the High Court also deters the county government from demolishing dykes on a seasonal river that Tata diverted from flowing to Lake Magadi to stop siltation on its mining space.

Full ruling of the case is expected to be released in written form to the two parties today as Justice Nyakundi leaves for his new work station in Malindi.