• Singer said he is not perfect, while ex-wife Danielle demanded justice for the rider 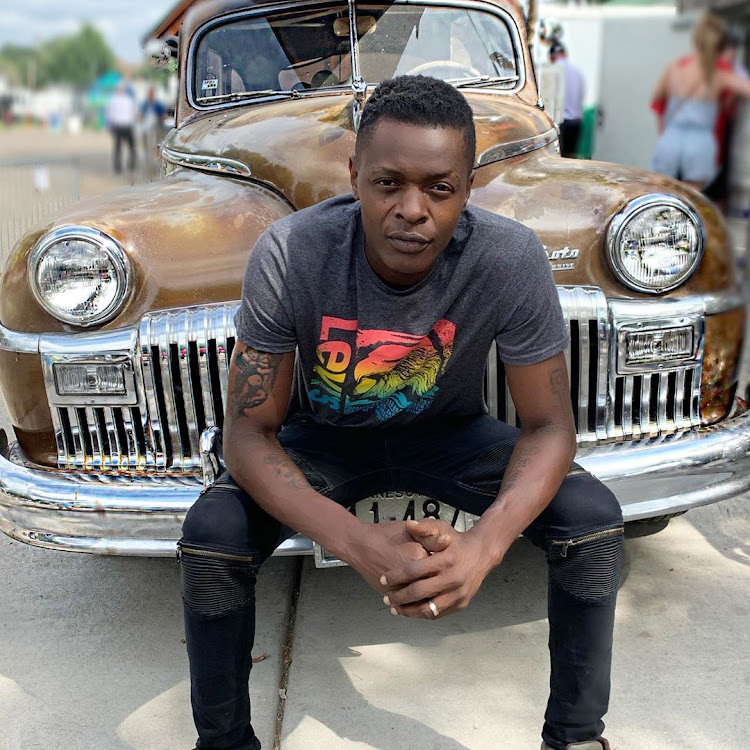 Ugandan singer Jose Chameleone has said he is not perfect after a video of him whipping a boda boda rider surfaced online last week.

Chameleone's ex-wife Danielle demanded justice for the boda boda rider, adding that no one is immune from prosecution.

"Zero tolerance for violence," Atim shared on Instagram, captioning an artwork that read: "Violence will not be tolerated."

His public relations team also released a statement regarding the incident, saying he beat up the rider in self-defence.

He alleged that the rider damaged the left side of his Range Rover.

He apologised to his fans, promising to handle such scenarios in a better way.

"The incident is regrettable and could have been avoided. Similar incidents will be handled better going forward," Chameleone said through his PR team.

Post a comment
WATCH: The latest videos from the Star
by ELIZABETH NGIGI Lifestyle, Entertainment Journalist
Word Is
25 January 2023 - 05:00
Read The E-Paper