Khaligraph, Harmonize working on a song

Rapper said the track will be 'dropping soon' 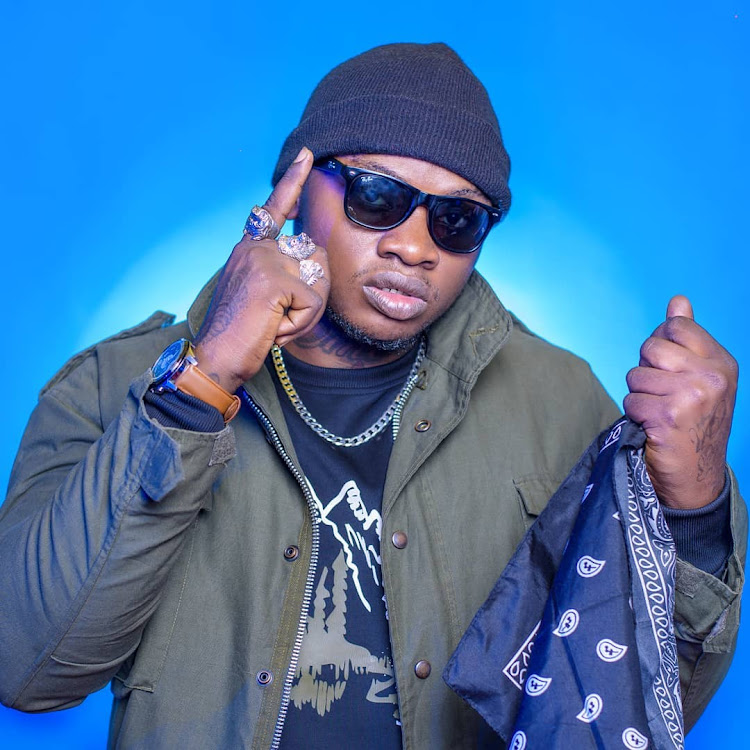 Khaligraph gave his fans a behind-the-scenes glimpse of a new music video he is shooting with the Konde Gang CEO.

The duo sat down over a game of checkers as their crews surround them flexing to the new jam.

"Linked up With my G @harmonize_tz Maad vibes, Banger dropping soon..#respecttheogs," Khali captioned the post on his Instagram page.

Khaligraph's fans have expressed excitement, with many hoping the project can be released soon.

Khaligraph, Bien, The Burukulyn Boyz and the celebrated Wakadinali were recently nominated at the 2023 Soundcity MVP Awards.

Bien was nominated for the Song of the Year category with Mbwembwe featuring Aaron Rimbui.

Post a comment
WATCH: The latest videos from the Star
by ELIZABETH NGIGI Lifestyle, Entertainment Journalist
Word Is
24 January 2023 - 05:00
Read The E-Paper