Diamond giving all to his career

He will have the hunger of an upcoming artiste 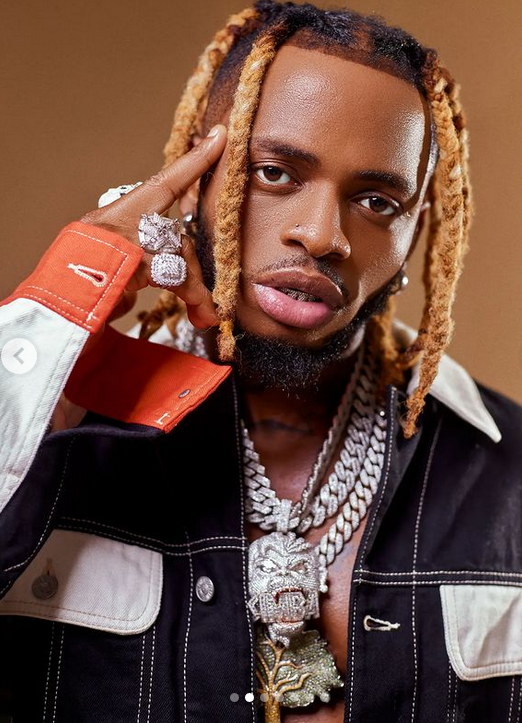 Diamond Platnumz has promised his fans good music in 2023.

Through his social media platforms, the Bongo star said he will give his music career full energy as if he is starting it.

"This year, my working strategy will be like that of an upcoming artiste who has just been introduced into the game," he said.

He will be dropping songs with artistes from different countries across the globe.

A few days ago, Diamond revealed in his new song 'Yatapita' that he was dumped by his first girlfriend since he was broke.

In the song, Diamond encourages women to be patient with their men and give them time to grow together.

My ex left me because I was broke, says Njugush

She also told him he is 'headed nowhere'

Ex threw me out, now flirting with me – Flaqo

Broke men tell me they are good in bed — Syokau

Gospel singer looked for a man for three years, now tired of searching