• She then described the pregnancy as a blessing 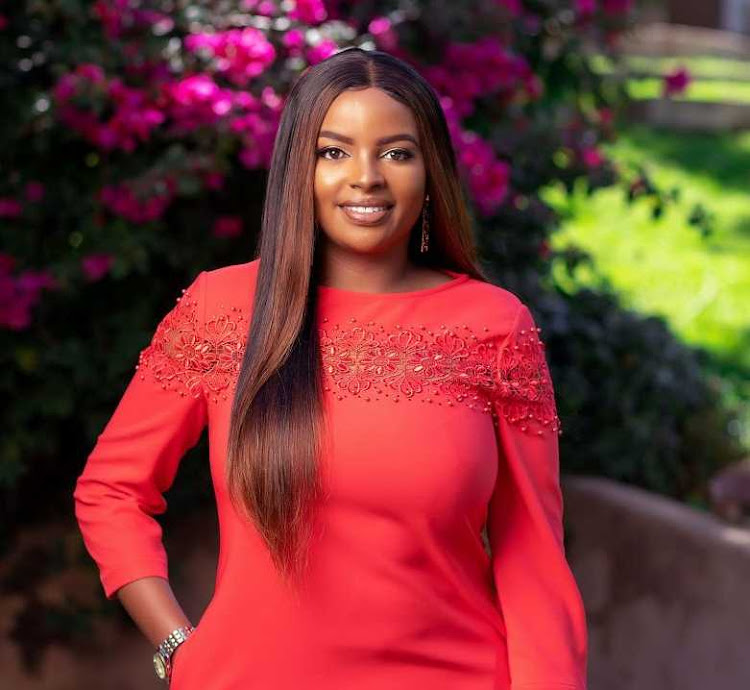 She announced to her fans on her social media platforms by sharing a photo holding her baby bump.

She then described the pregnancy as a blessing.

Muthoni went on to wish all expectant mums and those hoping for a baby the very best.

"For those on a similar journey or hoping to get on the same journey, May God protect and guide you," she said.

The former prime-time news anchor and her husband Isaac celebrated their first marriage anniversary in November.

Muthoni Mukiri said she met Isaac at a chama party to which she was invited by a friend.

After her wedding, Muthoni said friends and family had been pressuring her to get married.

Post a comment
WATCH: The latest videos from the Star
by ELIZABETH NGIGI Lifestyle, Entertainment Journalist
Word Is
20 January 2023 - 05:00
Read The E-Paper