He said God-willing, he would serve Mbeya Mjini constituency

• Rayvanny said that if all goes well, then he’ll be representing constituents very soon 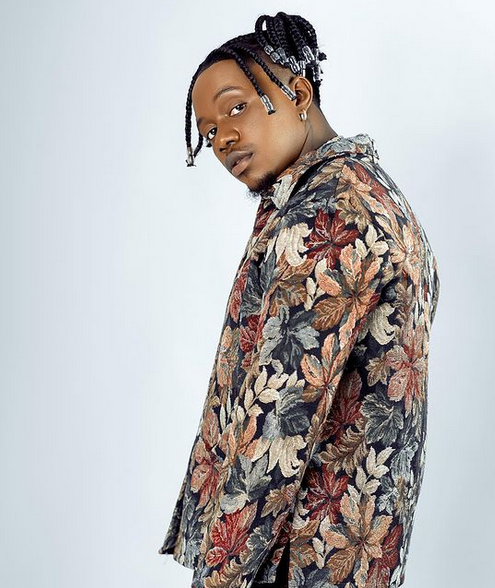 Former WCB's Rayvanny has hinted that he might run for a political seat in Mbeya Urban in the forthcoming Tanzanian elections.

Through a video shared on his TikTok account, Rayvanny said if all goes well, then he’ll be representing constituents very soon.

"Hey, people from Mbeya Urban… God willing, then we will serve you," Vanny Boy announced.

The Next Level Music boss seems confident about serving his Mbeya Urban people.

Diamond's manager Babu Tale was also elected the MP for the Morogoro Southeast constituency in 2020.

Post a comment
WATCH: The latest videos from the Star
by ELIZABETH NGIGI Lifestyle, Entertainment Journalist
Word Is
17 January 2023 - 05:00
Read The E-Paper