Shut up or I expose you, Anerlisa says to BenPol

• Ben Pol said he did not enjoy his marriage with Anerlisa 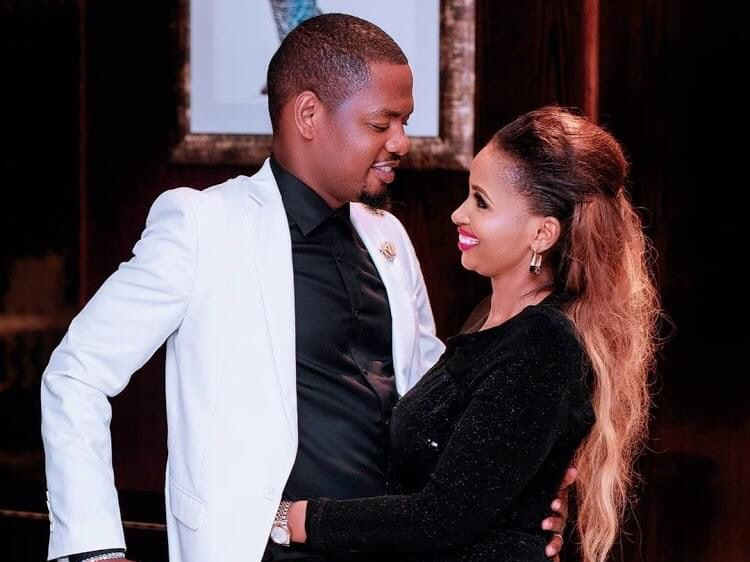 A few days ago, Ben Pol said he did not enjoy his marriage with Anerlisa.

Anerlisa has asked him to move on and stop talking about him in any interview.

He said their marriage was about showing off online.

Ben Pol and Anerlisa lasted six months before he filed for divorce.

"I decided not to talk about my past relationship because I realised it's really not worth my time and I am better than that," Anerlisa said.

"It's been two years since we separated, I am not your wife and clearly not your friend.

"Move on and stop hoping we will get back together. It will never happen."

Anerlisa also released screenshots of what seemed to be her last conversation with the Tanzania singer over Christmas.

"You know very well if I did an interview, sijui utaficha sura wapi? So, to save you from embarrassment, keep any topic about me away from your mouth. Even positives about me."

She also asked BenPol to focus on his mental issues and stop using her name to gain publicity.

"My name cannot be used every time you feel irrelevant or want to promote your songs. If the music career has failed, then look for a job or go back to school."

BenPol also admitted he made more money when they were together, although he said he was also used.

Post a comment
WATCH: The latest videos from the Star
by ELIZABETH NGIGI Lifestyle, Entertainment Journalist
Word Is
16 January 2023 - 05:00
Read The E-Paper