Do not chase one woman for too long, says Letoo

If she does not 'co-operate' on first date, she can be 'side-chick or 2nd wife'

• Letoo has been very vocal in his views on polygamy, saying women needed to fight for their rightful positions in their men's lives 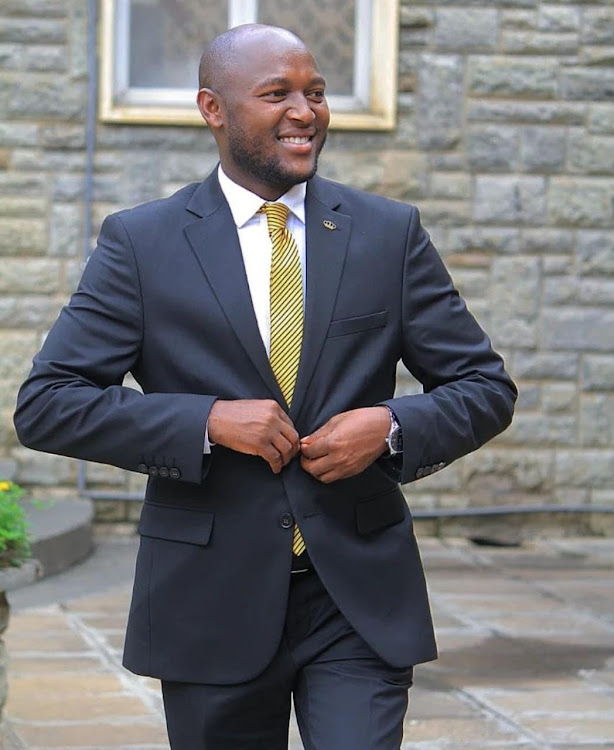 Citizen TV journalist Stephen Letoo sparked a debate on Tuesday after he told men to stop chasing women who do not want them.

Letoo has been very vocal in his views on polygamy, saying women need to fight for their rightful positions in their men's lives.

He shared a snippet from an interview with Citizen Digital, where he was talking about the importance of time.

Letoo said people should stop wasting time on things that might never work.

"In life, you must walk faster. If something is not working, don't waste too much. Go do something, if it calls you back, you can change and come back," he said.

Letoo added that life evolves even when one is pursuing a woman for a relationship.

He said once a woman rejects a man on their first date, the man should stop wasting his money and time on that woman and instead try a different woman.

"If the first date, the person doesn't cooperate, accept and move on," he said.

"Don't waste your time in one space. The person who embraces you on the first date, songa na yeye. If the person decides otherwise, then they can be a mpango wa kando or a second wife."

A fan identified as mwes.h said when a woman accepts a man quickly, they are assumed to be desperate.

"If I don't then you shouldn't waste time with me? Eihhh, men! What do you want?" the fan asked.

Another fan said dating is a process of elimination anyway.

In a previous post, Letoo said women should work hard to be a man's first choice because he will have other options.

Letoo has a child with his baby mama Winnie Nadupoi with whom he parted ways.

Sources told Word Is the couple split amicably and is now co-parenting.

The couple welcomed their baby in 2019, and that was the first time Letoo introduced Winnie as his bae.

Trevor Ombija dumped after a decade

The anchor had already paid dowry for her but won't ask it back
WordIs - Page 19
1 year ago
Post a comment
WATCH: The latest videos from the Star
by ELIZABETH NGIGI Lifestyle, Entertainment Journalist
Word Is
12 January 2023 - 05:00
Read The E-Paper