Her new bae tagged along and kept a respectful distance 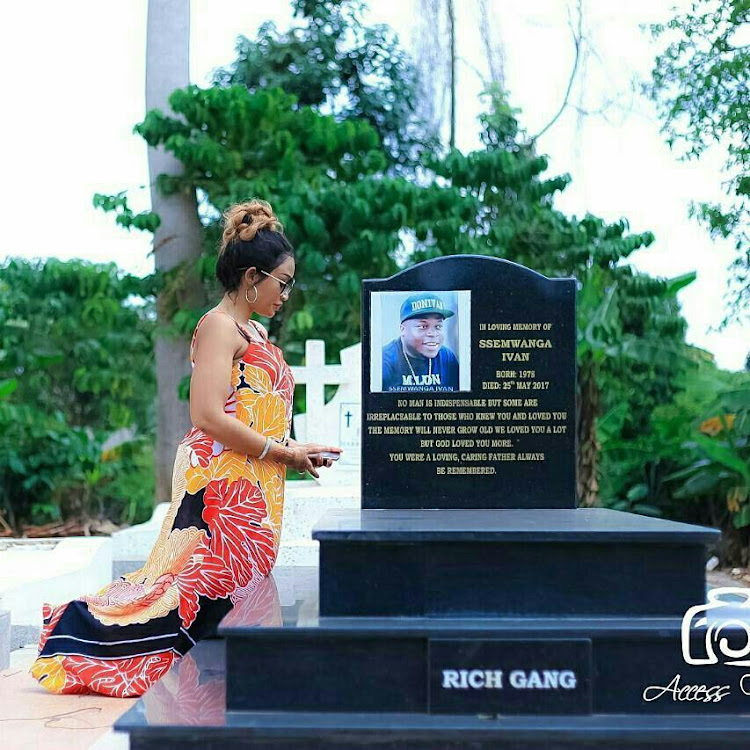 In a video, Zari is seen at Ssemwanga's grave with friends as Shakib is seated a metre from her.

He had sired three sons with Zari in their 12-year marriage: Pinto, Raphael and Quincy Semwanga.

He moved to South Africa in 2002 with the help of his cousin, where he ventured into providing education services.

Before his death, Ivan together with Zari were running the Brooklyn colleges, which has six branches spread across South Africa.

Ivan had several mansions in Uganda and two posh houses in Sandton and Pretoria, South Africa.

Paying tribute to him at the time, Zari described him as the greatest of all time.

Post a comment
WATCH: The latest videos from the Star
by ELIZABETH NGIGI Lifestyle, Entertainment Journalist
Word Is
10 January 2023 - 06:00
Read The E-Paper