Chiloba prey to 'love at it worst'

• The mother of one was commenting about Edwin Chiloba's gruesome murder 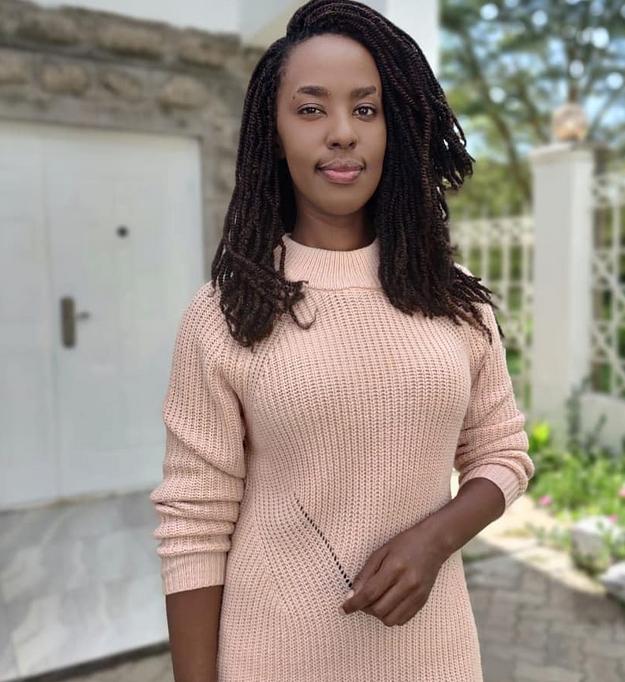 Lillian Ng'ang'a says love could end up being toxic.

The mother of one was commenting on Edwin Chiloba's gruesome murder.

Chiloba was killed on January 1 and his body was stashed in a metallic box and dumped in Kapsiret, Eldoret.

His partner Jackton Odhiambo has since been arrested as the main suspect.

Jackton also confessed to killing Chiloba, accusing him of being unfaithful in their relationship.

Lilian said love brings out the best and worst in people.

"From the Chiloba murder and many other cases we see everyday, we cannot deny that love is the greatest emotion in the world and it brings out the best and the worst in us," she said.

Lillian and the former Machakos governor publicly announced that they had parted ways amicably in 2021.

She has since married Juliani and together welcomed a son in 2022.

Post a comment
WATCH: The latest videos from the Star
by ELIZABETH NGIGI Lifestyle, Entertainment Journalist
Word Is
10 January 2023 - 06:00
Read The E-Paper