Why Musitwa took a break from rap industry

• Gift said to be in the industry, one needs money to be able to promote their projects. 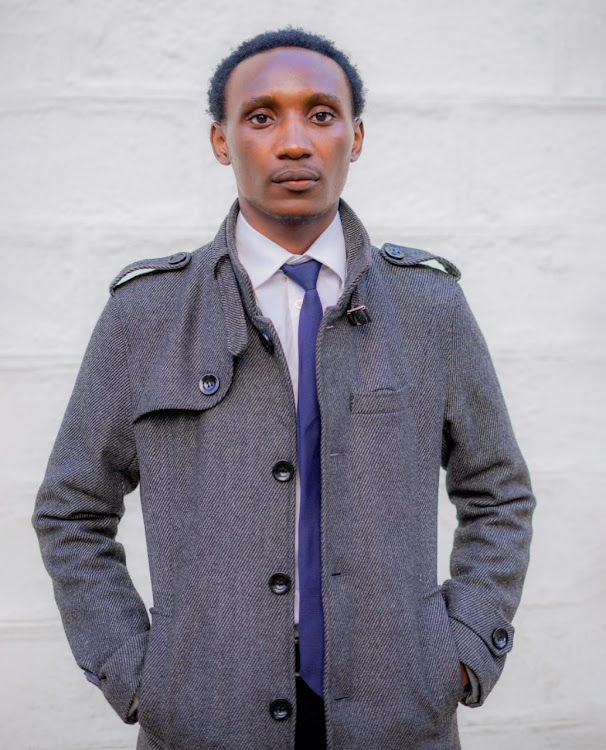 Rapper, Hamisi Gift Musitwa, alias volvexzshawa, has explained why he took a break from the music industry.

Speaking to Word Is, Gift said to be in the industry, one needs money to be able to promote their projects.

"I mean, you can't promote yourself. Plus no matter how talented you are, no producer is going to produce your music for free," he said.

"I went to hustle since music was not yet paying me, so I had to hustle and grind hard to get money to continue pushing my talent."

He said he was inspired by his fans to start singing.

"I used to do street rap battles. My family and friends did not support me that much and I almost gave up," he said.

He said he received a lot of negative responses when he started. "I do dark humour rap, and some people said my flow with Kiswahili was pathetic," he said.

He is looking forward to working with Lilmaina, Brooklyn Boyz and Khaligraph Jones.

"I would also want to work with top music producers like Magix Enga and Ndovuu Kuu," he said.

His message to his fans is that he is working on major projects and hopes they will support him.

"I wanna appreciate my fans because with no music videos, we have been able to get over 247,000 streams across different music platforms distributed by Unitedmasters."

His first single album release, 'I'm on my way', was released in November 2020.

Post a comment
WATCH: The latest videos from the Star
by ELIZABETH NGIGI Lifestyle, Entertainment Journalist
Word Is
09 January 2023 - 05:00
Read The E-Paper