They have had sleepless nights after trending for the wrong reasons 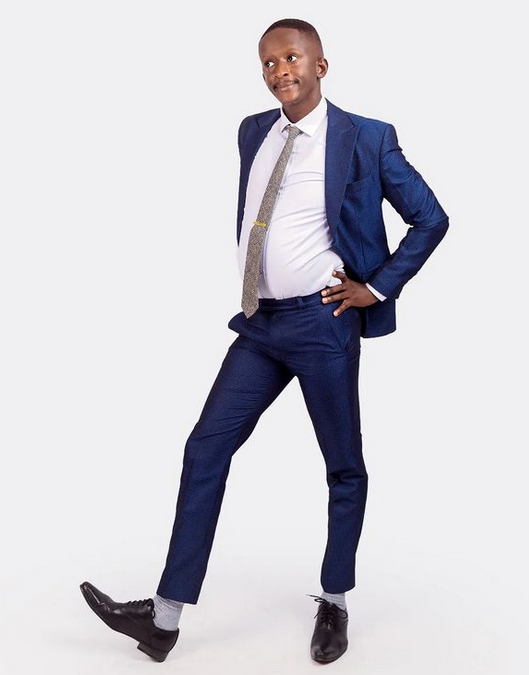 Although cyberbullying is punishable by law in Kenya, most celebrities continue to suffer from the impact it has had on their lives. Cyberbullying offence carries a Sh20 million fine or a 10-year prison sentence or both.

Speaking to the star, comedian Njugush says there was a time he could not sleep after keyboard warriors misinterpreted a video he did with his wife Celestine Ndinda in 2020.

The father of two was forced to make a public apology after some of his fans said he was promoting rape.

The clip, which he shot with his wife, had the comedian jokingly complaining to his wife that they need to go home together after he spent so much money on her after an outing.

When he first talked about the whole issue on his YouTube channel, Njugush said he tried to explain to his fans the meaning of the clip, "but none seemed to understand".

"The following day, I was trending."

He said he went to church but got nothing from the service.

"I kept on logging in to check what they were saying. I mean, cyberbullying is bad," he said.

Njugush told the Star cyberbullying might not end anytime soon. He said social media has given people a false sense of power over other people.

"For example, just because people have access to your post, they can say anything they want to say but not while facing you," he said.

He encourages people to grow a thick skin.

"I think as long as you are online, you accept everything that comes with it, including bullying and other things," he said.

"You must be ready for what comes with it. I am always ready for the worst and in that way, I don't care what people give me or say about me online."

Despite the hate, Njugush says social media has its benefits that overrun cyberbullying and hate.

"My family and people who depend on me eat because there is social media," he said.

"So social media is everything and if it can give me that, then the small headache of cyberbullying does not cross my mind."

He adds that every corporate is digital and that is how many people are surviving.

"Social media is like being in the city where we have so many opportunities, and there are also robber cases and other bad things." 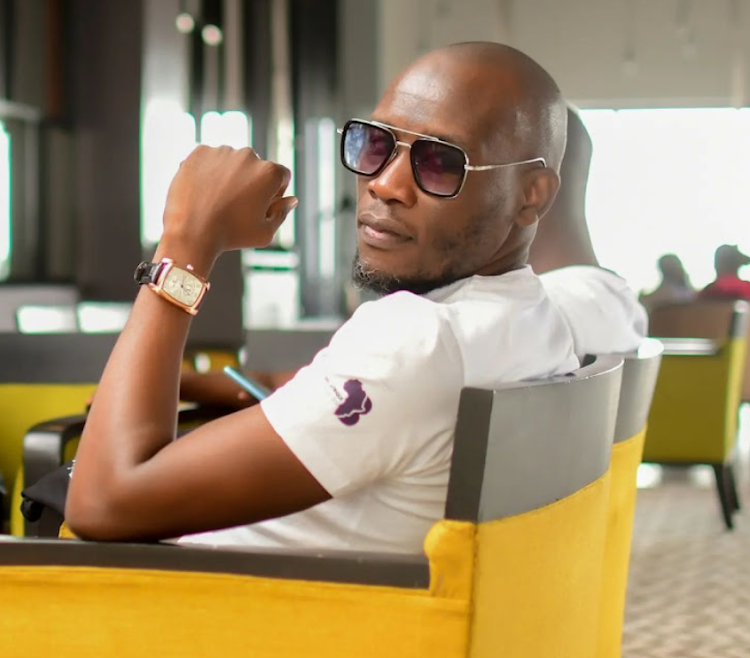 "Social media hate can affect someone. I can only imagine someone who doesn't have a skin as thick as mine!" he said.

"I guess because I am an old dog with the capacity of handling new tricks, I have been there before cyberbullying and I got used to hearing negative or positive stories about me."

Owen said one of the worst situations with bullies is when someone insults you using something personal, like body shaming or a personal situation.

"When my separation story was trending, I could see people even in WhatsApp groups discussing me, yet they don't know the real story," he said.

Owen said he is no longer bothered by haters.

"But when someone uses your situation as an insult, nowadays it doesn't bother me. I clap back or respond, the reason being at least I am so sure he or she knows about me," he said.

He said his tagline nowadays is: "Don't let a tweet that was written in 20 seconds make you doubt your 20 years' experience and achievements." 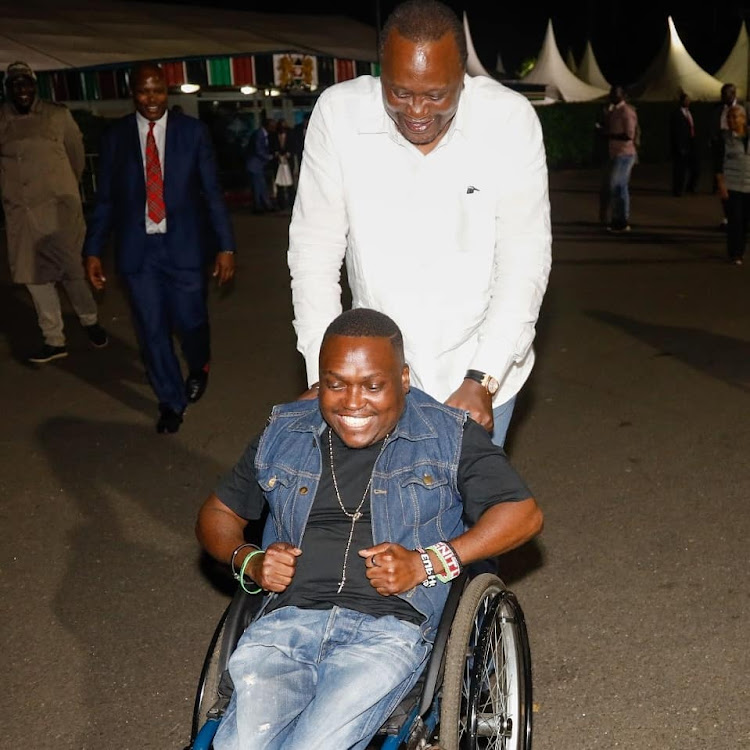 State House DJ Euphoric said he has been cyberbullied although he has a thick skin.

"I think it all depends on how strong or weak you are to handle that situation. Haters will always be there, but I concentrate on the positive comments only," he said.

"Some people can afford a few data bundles but not a TV set, and so when there is a message that I want to send across, it is very easy."

HOW TO HANDLE HATE

Marjoline Kirima, the founder of End Cyberbullying Association, earlier told Word Is that some of the effects of cyberbullying include depression, low self-esteem and some people becoming anti-social.

"Content creators may have to rethink before releasing anything to the public, and this limits their creativity despite how good they are since they are trying to win the opinion of all people who follow them," she said.

Marjoline said women are more targeted by bullies and they have it worse from the perspective of their bodies.

She recommends that people stop revealing too much about themselves online.

Through the 'Kuwa Mwema' campaign launched by her company, ECBA, Marjoline encouraged everyone to make an effort to end cyberbullying.

Other celebrities who have been victims of cyberbullying include; comedian Mulamwah, TikToker Azziad, Elsa Majimbo, Flaqo, Willis Raburu among others.

Mulamwah has been trolled by people who claimed he was not funny and termed his jokes lame.

He was then subject to body shaming, where he got bullied for his physical attributes.

Post a comment
WATCH: The latest videos from the Star
by ELIZABETH NGIGI Lifestyle, Entertainment Journalist
Word Is
03 January 2023 - 06:00
Read The E-Paper