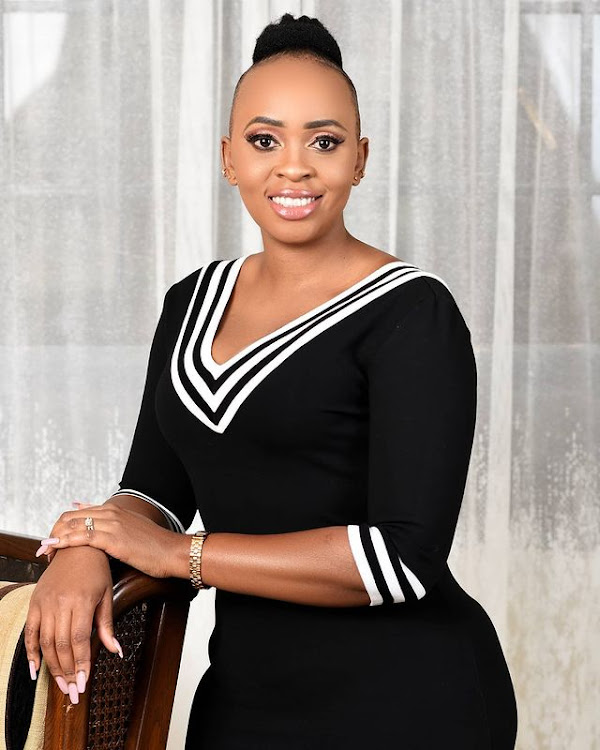 Karen trended over the weekend after she almost fought with the wife of her baby daddy Samidoh.

"Karen Nyamu deserves a big break, unless you tell me the musician is also losing his corporate endorsements. But we are not ready to have that discussion," she said.

On Monday, UDA’s National Youth Congress representative Jephnei Oringa, in a letter addressed to President William Ruto and party secretary Veronica Maina, recommended Nyamu’s expulsion is necessary after she failed to conduct herself in an appropriate manner in public.

"Her actions have brought ridicule and greatly tainted the name and reputation of the party leader and the party," Oringa said.

"In view of the foregoing, we recommend the immediate expulsion of Senator Nyamu Karen Njeri from the party and subsequent expulsion from the Senate pursuant to Article 103(1) (e) (i) of the Constitution of Kenya and Section 37 of the Elections Act with immediate effect,” she added.

The suggestion was, however, played down by Wanjohi Githae, UDA’s communications director.

Post a comment
WATCH: The latest videos from the Star
by ELIZABETH NGIGI Lifestyle, Entertainment Journalist
Word Is
21 December 2022 - 05:00
Read The E-Paper