Some fans left despite paying 3,500 by the time Sauti Sol came at 4am 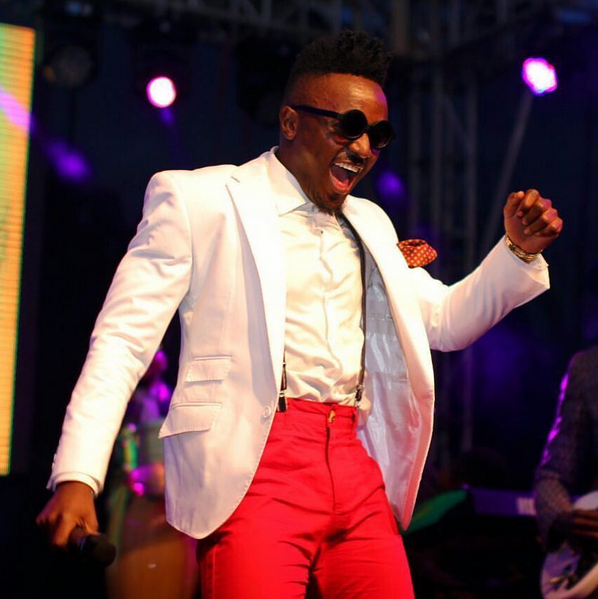 Sauti Sol's event Sol Fest Concert has drawn flak online after fans were kept waiting until 4am for the band.

In a series of tweets and social media posts, fans described Sauti Sol's event as "whack".

Most fans said the band came on stage late.

He said the group was being used as a punching bag in the whole scenario.

However, his tweet was not received well by diehard fans, who specifically bought tickets to watch them perform.

A fan identified as Sylvia Mbaabu said she is an avid fan who had a good vibe from the festival but ended up disappointed.

"You invested in fireworks and costumes rather than performances."

Another fan identified as Cool beans rated them below average on their performance.

"By the time you guys were performing, we were already tired while some had even gone home. And your DJ kept repeating the same afrobeats songs."

Another fan said he paid his Sh3,500 for boredom.

"You could have done better. How do you come on stage at 4am?"

The first set of performances was opened by Burukyln Boyz, Brandy Maina, Charisma, Nadia Mukami and Fena Gitu after DJ KK and Lordwin had ushered the crowd into a party mood.

The award-winning group performed songs including 'Melanin', 'Short and Sweat', 'Feel', 'My Love', 'Colours of Africa', 'Suzanna', 'Shake Yo Bam Bam', 'Mbwembwe' (Bien’s song), and 'Still the One'.

The group was on stage for about 40 minutes.

Post a comment
WATCH: The latest videos from the Star
by ELIZABETH NGIGI Lifestyle, Entertainment Journalist
Word Is
20 December 2022 - 05:00
Read The E-Paper