He never thought he would divorce but has no regrets

• He had said he was looking for a woman to date 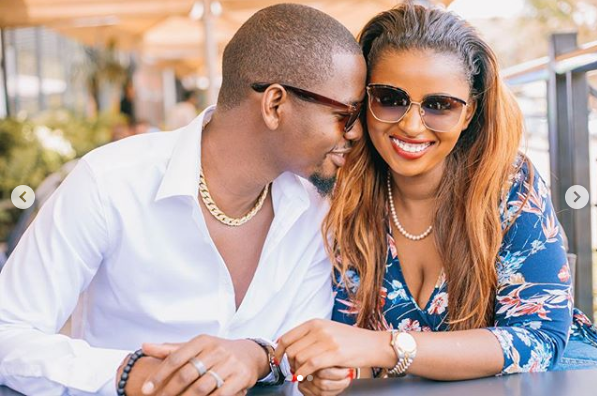 Tanzanian singer Ben Pol is ready to move on after divorcing Anerlisa Muigai.

The singer told Wasafi TV he is ready to marry anytime.

He said relationships had slowed down his life before and that he had never thought of having issues like a divorce.

In a past interview with Word Is, the 'Moyo Mashine' hitmaker said he was ready to date.

"I believe that even if there is no chance, if it is yours, you will get it. For the person they're currently with can easily move on, and the opportunity presents itself," he said.

"So shoot your shot, anytime, any day because you never know."

He was married to Anerlisa Muigai before they went their separate ways.

He filed for divorce a few months after their private wedding in 2020.

Post a comment
WATCH: The latest videos from the Star
by ELIZABETH NGIGI Lifestyle, Entertainment Journalist
Word Is
19 December 2022 - 05:00
Read The E-Paper