They have been 'instrumental' in shaping his musical career 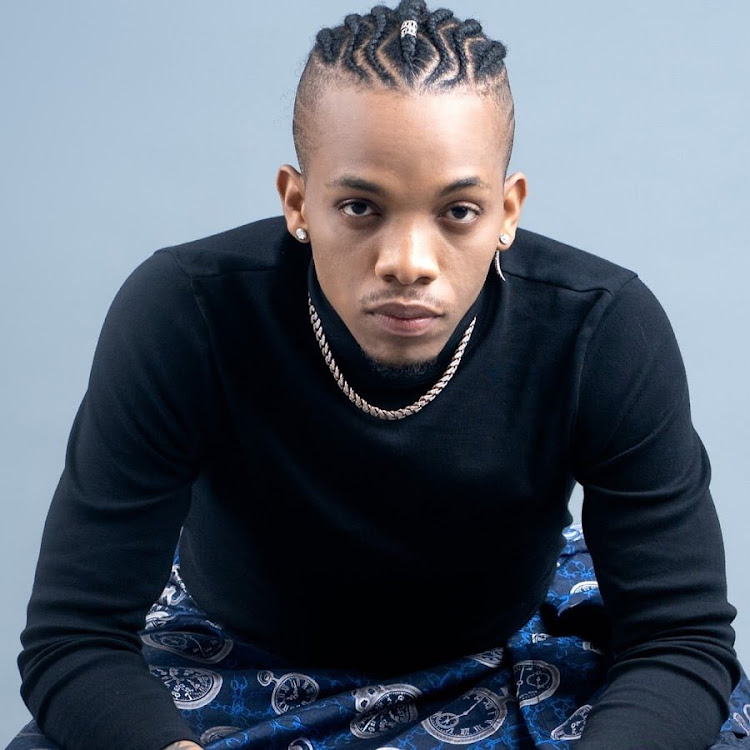 Speaking about the song, Tekno said the song is dedicated to his East African family, which has been very instrumental in shaping his musical career.

"This is for them as we approach December. Let everyone listen and enjoy."

'Pay' is a pop single laced with good beats and guitar rhythm.

The new single serves as his fourth official single this year, a follow-up to ‘After Party', ‘Jinja' and ‘Mufasa'.

On the new jam, Tek Buga's his haters, saying Oluwa is on his side and he balls like Dangote on a steady.

Tekno began releasing music in 2012, and his career has been on a steady rise since.

Post a comment
WATCH: The latest videos from the Star
by ELIZABETH NGIGI Lifestyle, Entertainment Journalist
Word Is
25 November 2022 - 05:00
Read The E-Paper