Why Nameless did not post his gift to Wahu

He protects his sanity by avoiding oversharing personal issues 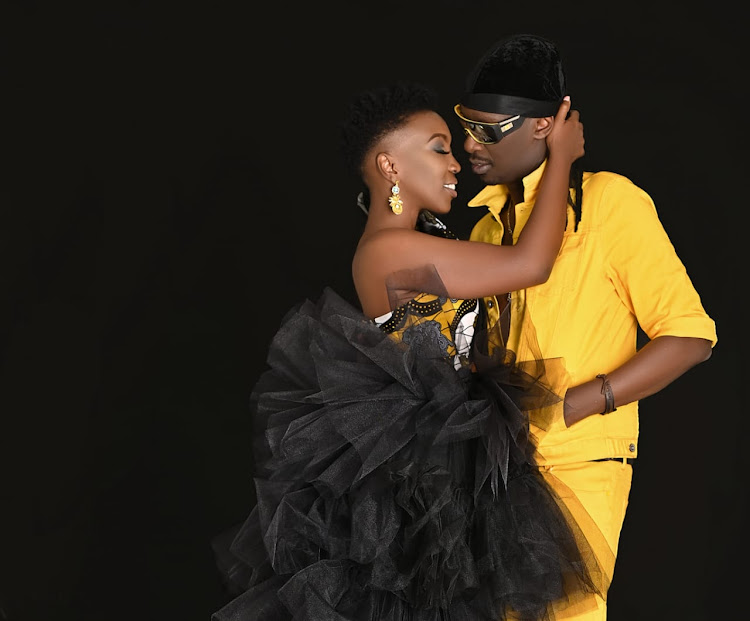 Singer Nameless has explained why he did not post his gift to his wife Wahu.

Speaking to Word Is, the father of three said he protects his sanity by avoiding oversharing personal issues.

"I do not want social media pressure. There is a way I have to balance my private and public life so there are times I know that if I say this, there will be too much pressure, and that is why I do not share some aspects," he said.

Nameless added that he has mastered how to live with social media bullies.

"The more we share, the more people want and so, as a celebrity, I have learnt to create a boundary about some things," he said.

"That is the reality of life that you have to protect some part of yourself."

The father of three said that he also avoids sharing things that would cause pressure to their fans.

"It can suck you in and you start living for people. I also do not want people to give their spouses pressure trying to compare our lives with them," he said.

In a previous interview, Nameless said public figures have to deal with a lot of criticism in their parenting journey.

"Being in the public industry is not easy. People have a lot of opinions and, therefore, you need to be very strong to think independently without focusing on people's opinions," he said.

"It's hard being a parent and being in front of people who sometimes are very judgemental. Avoid getting into things that can drain you."

Post a comment
WATCH: The latest videos from the Star
by ELIZABETH NGIGI Lifestyle, Entertainment Journalist
Word Is
24 November 2022 - 05:00
Read The E-Paper