If couples are affected by hormones, they should pray, they said

• Grace said they are very committed and intentional about it 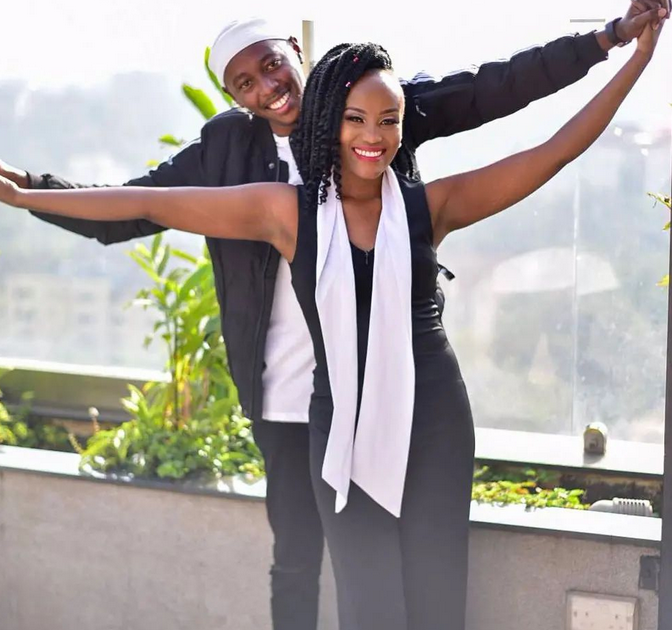 In a recent Q and A session with Akorino model Carey Priscilla and her husband Benito, the expectant mother asked the couple how they deal with intimacy.

Responding, Grace said when it comes to bedroom matters, you need to be committed.

"It can't be any different since we are Christians. You have to find time for each other," she said.

"That is the greatest highlight of marriage. And so you have to commit yourself. We are very intentional about it."

Her bae Hiram added that most people don't know that sex is spiritual and that is why they pray before it.

Hiram encouraged couples to be spiritual as it was ordained by God.

He said if couples are affected by such things as high and low moments or even hormones, they should pray.

The popular couple got engaged in July this year.

"Happy is the man who finds a true friend, and far happier is he who finds that true friend in his wife. Every love story is beautiful, but ours is my favourite hun," Hiram said on his Instagram page.

A year ago, pastor Susan Munene also advised married couples to be saying a prayer before engaging in intimacy as it is a game ordained by God.

"I do not know when you last prayed before you began twa twa, but I want to give you a challenge. Pray before and after twa twa."

She said people need to embrace sex and not be ashamed of it.

She also condemned sex with the same gender.

"The highest intimacy is between a husband and a wife, not between a man and a man. Not between a woman and a woman. And the only cheerleaders are the angels."

Atwoli prays to solve fights with wife
Do it four times a week, says Jua Cali's wife
Post a comment
WATCH: The latest videos from the Star
by ELIZABETH NGIGI Lifestyle, Entertainment Journalist
Word Is
23 November 2022 - 05:05
Read The E-Paper