Nadia wants to sing with Ipupa

• When Fally visited Kenya in 2016, he said he wants to do more collabos with Kenyans 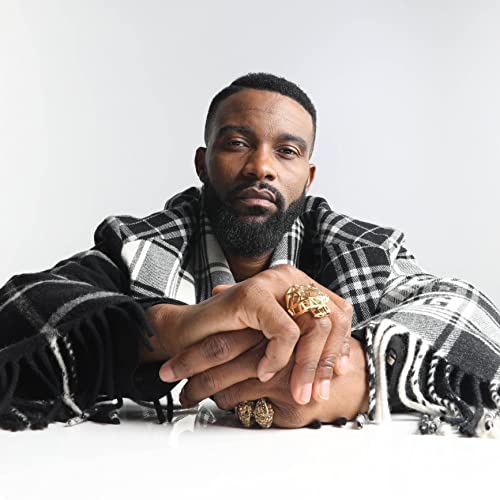 Through her Insta stories, the mother of one said despite being described as one of the best female artistes, she is not yet there.

"The day I will collabo with Fally Ipupa, I will have made it in life. For now, badoo."

When Fally visited Kenya in 2016, he revealed plans to do more collaborations with Kenyans artistes.

He already has a collabo with Sauti Sol.

"I will look for more artistes to work with."

Fally was representing the Democratic Republic of Congo, one of the six new countries added to Coke Studio.

In an interview with Afropop, Fally said music is his greatest passion.

"I think one has to know how to push young artistes. One has to open doors for other talented artistes."

Post a comment
WATCH: The latest videos from the Star
by ELIZABETH NGIGI Lifestyle, Entertainment Journalist
Word Is
22 November 2022 - 00:00
Read The E-Paper